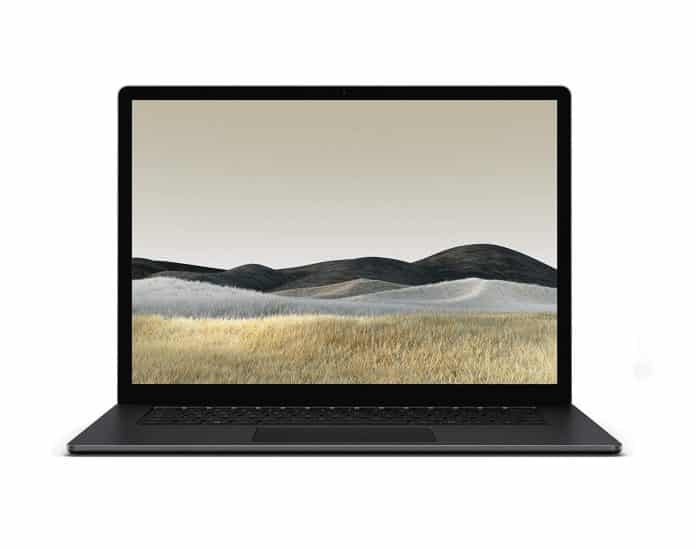 We have seen quite a few leaks and rumors about the upcoming Microsoft Surface Laptop 4. We have heard a lot about the device’s design and process. But now, courtesy of Roland Quandt and WinFuture, we finally know that Microsoft has decided to launch the Surface Laptop 4 on April 27.

Last year, Microsoft revealed the Surface Book 3 and Surface Go 2 in a press release, so we are still unclear as to whether Microsoft will do the same this year with the Surface Laptop 4 as well.

So, to celebrate the announcement of the release date of the Surface Laptop 4, at least in Europe, here’s a look at the specifications of the device. Something different from its predecessors, it is reported that the Surface Laptop 4 has a larger battery and more powerful processors than the Surface Laptop 3. But, that’s all the changes and upgrades which we have heard so far.

According to sources, the Ryzen 7 4980U Surface Edition will be available for the 13.5-inch model, however, the remaining of the leaked specs should still be taken with a grain of salt.

It seems that Microsoft has decided to reserve 32 GB of RAM and a 1 TB SSD for Intel models. Maybe it’s due to its unnatural love for Intel’s processors. Adding a 1 TB SSD along with 32 GB of RAM will add to the increase in the price of laptops.

However, even if the Surface Laptop 4 will add options of the AMD CPUs, it seems that Microsoft is pushing its customers towards purchasing the 15-inch Surface Laptop 4 model. If you want more storage and RAM options then users have no other option than to go for the device with the Intel processor.