Increased featured movies! Apple TV+ on a mission to increase its subscribers 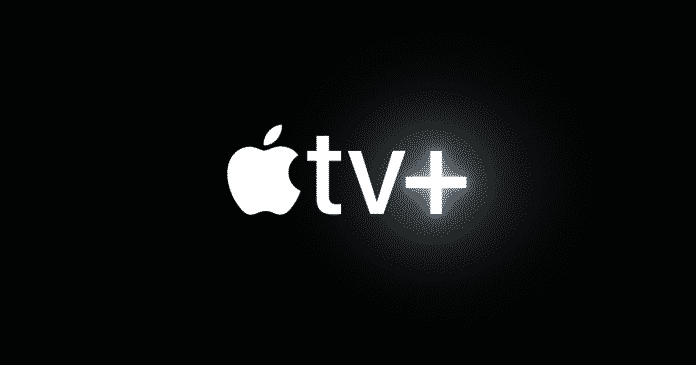 Apple’s TV+ is certainly amazing but let’s admit, it doesn’t have much high-profile content when compared to other OTT platforms. As of now, the service doesn’t have many high-profile films. The ones it does have are only a handful of ones including “Palmer,” “Cherry,” and “Greyhound.”

However, it seems that the Cupertino giant has decided to increase the number of high-profile movies which its OTT platform will boast, and also it believes that the increased number will help in increasing the number of its subscribers.

According to sources, the Cupertino giant stated that it is aiming to do more than 10 to 12 original movies per year for ‌Apple TV+‌, which would let it better compete with other streaming services like Netflix, Hulu, Disney+, and HBO Max.

On other notes, the company has also hired Jessie Henderson, who was previously the executive vice president of feature films for the HBO Max streaming service, to improve their standing. She will join the ‌Apple TV+‌ team run by Jamie Erlicht and Zack Van Amburg, reporting to Matt Dentler, an ‌Apple TV+‌ executive who handles original films.

Apple’s TV+ is relatively new and is yet to fully mature. As far as feature movies go, it is a desperate effort by the OTT platform to bolster the service and make it more attractive to subscribers. Apple is still giving people who buy a new device a free year of service, and those who originally redeemed that free year when ‌Apple TV+‌ launched on November 19 continue to have access at no cost as Apple continues to extend the trial period.