Apple vs Epic Games: A tale of never-ending lawsuits 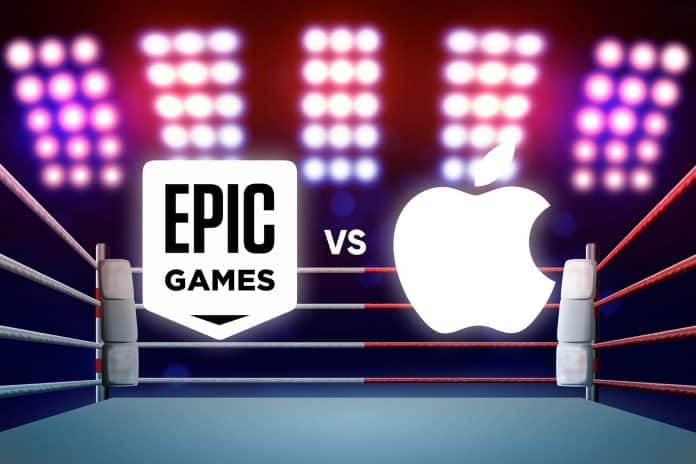 We all know that Apple and Epic Games have been involved in a dispute that seems to have involved many big tech giants in it like Microsoft. However, to bolster its chances of winning the lawsuit, it seemed that the game development company has also filed the lawsuit against the Cupertino giant in other countries as well.

According to the source, Australia’s courts have also been dragged in the lawsuit, and it seems that the Fortnite developer is not losing any chance of getting a favorable ruling. However, in Australia, things weren’t looking to go any time in favor of the game developer.

The justice overseeing the case decided that he would let the two companies battle it out in the United States. According to sources, the Australian case has stayed for three months. For anything to move forward, ‌Epic Games‌ has to file a lawsuit in California alleging Australian Consumer Law violations.

However, if the American judge declines to determine any verdict against the violation of the  Australian law, Epic can appeal, but an appeal won’t be heard until November at the earliest.

‌In a statement, Epic Games stated that “We remain committed to our fight for increased competition on digital platforms in Australia and around the world. Australian consumers have the right to install apps from the sources they choose and avoid paying excessive prices for apps. We will continue supporting the Australian government and regulators in their pursuit of fair competition in mobile app marketplaces.”