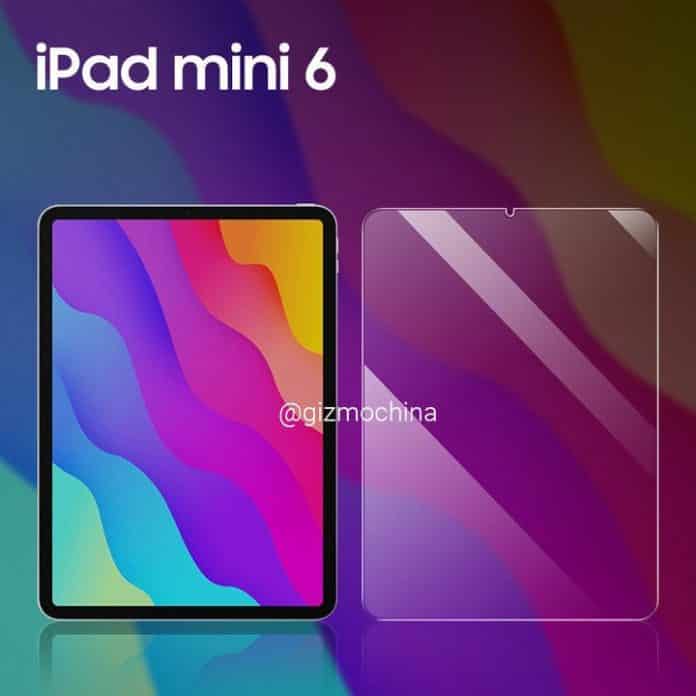 In our previously covered article, the alleged dummy images of the upcoming iPad Mini model became viral. It has seen that the display is thick bezels, a physical Home button, and also a design that is very similar to the predecessor. The new renders were received from some sources which are not though 10% legit. Some alleged images were listed for the screen protector of the iPad mini 6.

However, without the leaked images, we also have seen some construction which was seen with a more attractive design with the sharp edges, and also the backside of the edges is not the curvy type. After seeing those images, the users also have found many similarities with the iPad Pro 2020 and the new iPhone 12 series design.

At the top, there is a power button and a volume button on the right side. The selfie camera is inside the bezels. One thing is sure that the display is quite different from the last model that we have seen in January.

From some older reports, it was informed that the iPad mini 6 would have the punch-hole display on the upfront and also hosted with an in-display fingerprint sensor facility (Touch ID on the Display). But currently a Japanese website Mac Otakara has informed that the iPad mini will be build up with iPad Air 3 design, and it will have the Touch ID on the home button which is missed by the new renders.

It has been informed that the iPad mini 6 will be developed with either 8.5-inch or 9-inch display, it is assumed 8.4-inch is more preferable. It will be an upgraded model from the 7.9-inch screen based on the iPad mini 5. It is expected that Apple will release this model with the lighting port in 2021.

Last year, a Touch ID was brought by Apple on the power button with the iPad Air 4 and it is still unknown that which of the options Apple would choose for the latest iPad mini 6. At last, analyst Ming-Chi Kuo shares, iPad mini alongside the latest ‘Pro’ model will be launched with a mini-LED display facility, after that there is no other report release on this topic.