TSMC’s stock is skyrocketing due to the global chip crisis 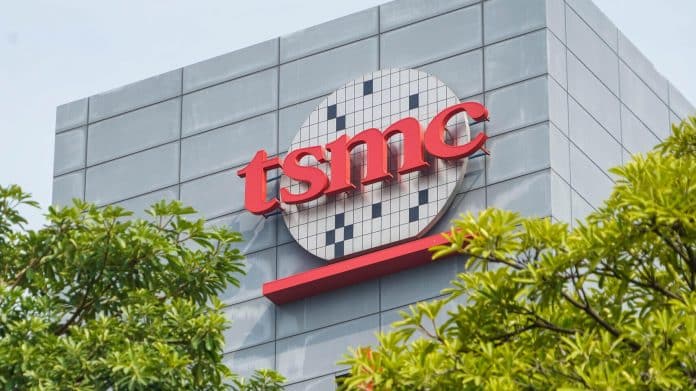 With the growing demand and its excellent production capabilities, the TSMC reported a third straight quarter of record sales, underscoring its lead as the world’s No. 1 maker of the advanced chips currently in short supply. According to sources, the first-quarter revenue of TSMC climbed 17% to NT$362.4 billion ($12.7 billion), compared with the average NT$360.5 billion of analysts estimates.

TSMC’s chips are mostly used in modern consumer electronics, including Apple Inc.’s iPhones to smart televisions and connected cars, making it a linchpin of the global supply chain. After the crippling effect of the pandemic, the silicon demand has vastly outstripped supply in recent months, forcing automakers to idle plants for up to weeks at a time and fueling a shortage of popular consumer products like game consoles.

The analyst also estimates that the Taiwan Semiconductor Manufacturing Co.’s 1Q sales may jump 18% year-over-year and exceed its NT$360 billion targets amid automotive chip supply shortages and continued strength in chip orders for PCs and servers from customers such as AMD.

TSMC is currently running at its full capacity, and the company is already planning capital spending of as much as $28 billion this year.

“TSMC is investing aggressively to capture the structural and fundamental increase in underlying demand driven by long-term growth megatrends from 5G and high-performance computing. The spending target implies TSMC’s revenue could reach as much as $95.1 billion in 2024 and the firm is on the march to be the largest semiconductor company by revenue in 2024/2025.”

Over the past year, owing to the increase in semiconductor demand, the shares of TSMC have more than doubled over the past year. However, the stock slipped 0.5% on Friday, before the company reported sales figures. It’s scheduled to unveil first-quarter earnings next week.