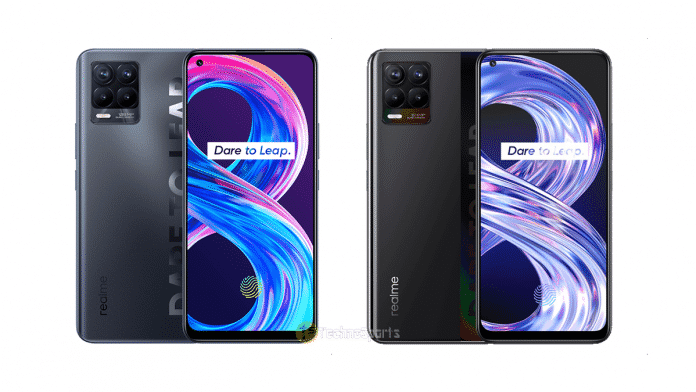 Realme India had promised the launch of 5G versions of the Realme 8 series last month at the launch event. The Realme 8 5G series is around the corner and the company has already set the date of lunch in Thailand on April 21. The official video has also been shared in Realme Thailand’s official Instagram account and official websites. So, there will be two smartphones in that series: Realme 8 5G and Realme 8 Pro 5G.

As of now, a teaser has been released in which we can witness the rear design of the upcoming Realme 8 5G. However, we can expect to see more teasers of both the upcoming 5G smartphones from Realme, revealing more of their designs and specifications well ahead of the launch event.

Now the question is, when the company will launch these smartphones in India? The answer is also here, because as per the intel of realme Central, Realme 8 5G and Realme 8 Pro 5G will launch in India on 22nd April. As per their sources the launch date has been finalized and the launch will happen with the next two weeks in India.