New features leaked about the iOS 15 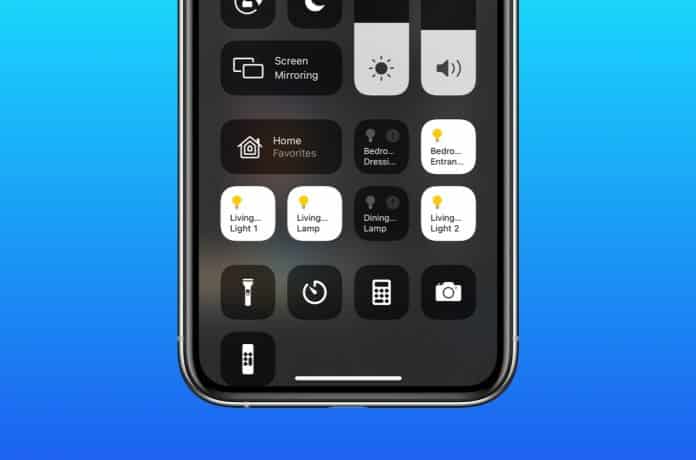 The Cupertino giant is expected to reveal the details on iOS 15 and iPadOS 15 along with other platforms at its 2021 WWDC event. However, before the official event, we are listening to some juicy details about the new oncoming operating systems.

From rumors, we hear that the latest iOS 15 will feature a redesigned Control Center and support for dual biometric authentication for Face ID as well as Touch ID.

According to sources, the iOS 15 will feature a new Control Center design that takes design cues from macOS Big Sur. The new design in iOS 15 will be compact and will support customization via drag and drop.

The new operating system will also reportedly have a new biometric authentication system in iOS 15, which will work with Face ID and Touch ID. The new biometric feature will be exclusive to the iPhone 13 and will require the user to authenticate their biometrics through Face ID and Touch ID to unlock their device. Thus, making the iPhone 13 the first iPhone ever to support Touch ID and Face ID.

Touch ID will potentially be an under-display sensor that will be infused into the front glass. It will be locked through a serial ID running through the A15 chip, which will power the new iPhone.

With a new operating system design and powerful new silicon, the iPhone 13 is expected to become the most successful iPhone ever.