Microsoft Edge acquired the second spot for the most popular browser, overtook firefox in Market Share 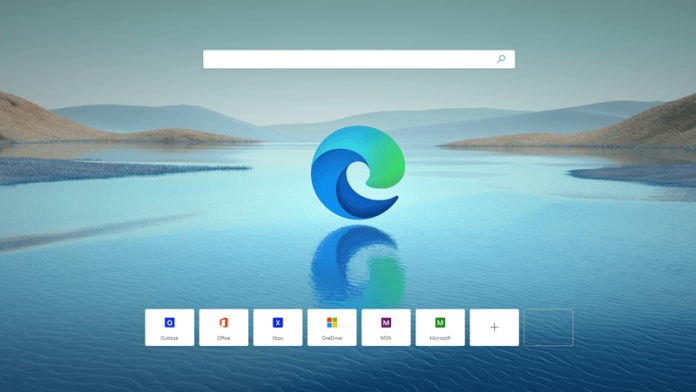 We can say that Microsoft has nothing to regret about gutting its Edge browser and rebuilding it around the same underlying engine, Chromium, which powers Google’s own Chrome browser. Edge usage is increasing at a phenomenal speed.

As per the reports of WindowsLatest, Edge is now in the second position after Chrome. Remarkably, a huge rate of people is migrating over. If we see the StatCounter’s numbers, then it is in third place behind Chrome and Safari, which shows Edge had an 8.03% share of the browser market in the last month.

Edge’s growth actually began the last June, when the new version was started to be rolled out by Microsoft to the Windows 10 users via Windows Update. If you have noticed, Edge is actually a nice browser these days; it’s pretty fast, supports a bunch of extensions, and also has some good features.

Google is stepping back from allowing third-party tracking cookies in favor of a web technology that is called Federated Learning of Cohorts (FLoC) that assembles users into groups.

“FLoC is a new approach to interest-based advertising that both improves privacy and gives publishers a tool they need for viable advertising business models. FLoC is still in development, and we expect it to evolve,” Google says.

The Electronic Frontier Foundation believes that “FLoC is a terrible idea” that usually “creates new privacy risks” for users. The share of Google’s browser market is so large that it wields power to come up with such decisions.

Google Chrome gets the biggest performance upgrade of all time