‘Into the Beat’: An Incredible Dance Film on Netflix 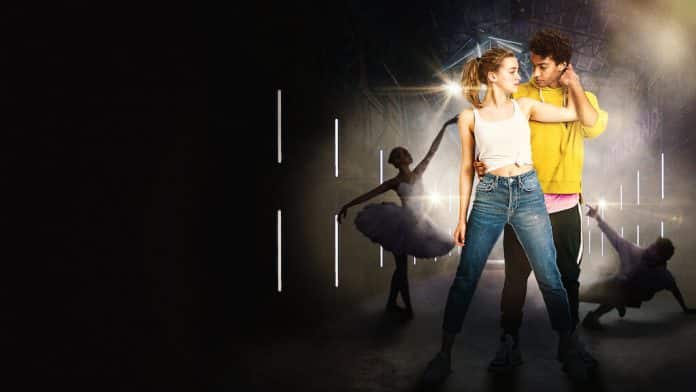 An incredible dance film is going to launch on Netflix; it is like Netflix is one streamer leading the way. Last year we saw Sabrina Carpenter and Jordan Fisher featuring in Work It; this time, this upcoming film is a German original Netflix film; it is assumed that it will be a cross-over between Save the Last Dance and the most famous Step Up franchise.

In this film, it seems that it is tried to depict reality and a true story based on the main character searching for a place in the world of dance. In this coming Netflix film Into the Beat, Katya(Alexandra Pfeifer), a story of a ballerina dancer who has studied the art form of the ballerina and all she puts tremendous effort to learn this dance form, but suddenly her perspective become change after she falls in love with another dance form hip-hop.

Obviously, she has to face some dramatic clashes as her father has dreamed of her in a rising position of a ballet company, not just traveling with just a team.

Not all dance and fiery struggles can indeed define the direction of a young person’s life. This film also has contained beautiful romantic chemistry. In this struggle, Katya falls in love with Marlon, a hip-hop dancer; this man finds the inner spark inside her and agrees to teach her the art form.

It is expected that the failures and triumphs which the movie is based on. This film will give us the message that if anyone tries their best, they can achieve anything they want.

If you love to watch dance films, especially if you are searching for some movie of struggle, dedication to achieving the goal, then you will definitely check out Into the Beat, this film just has launched on Netflix. It is mainly a German film, so it is needed subtitles for the audiences of other countries.