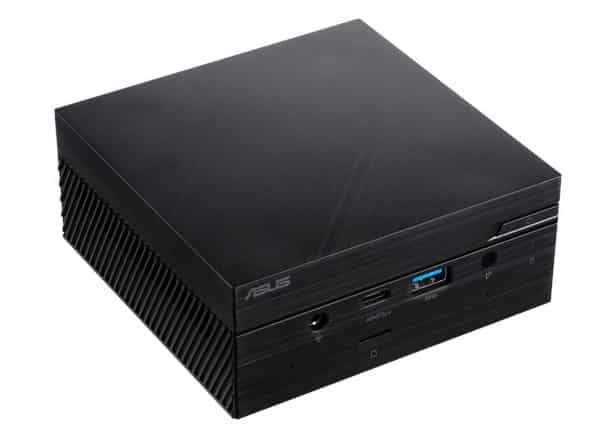 According to sources, Asus recently announced that it will be updating its PN mini PC line-up. The devices will be getting an upgrade with AMD’s powerful Ryzen 5000U processors.

The PN mini PC line-up is being developed as a point-of-sale or digital signage solution, but they also pack more than enough processing power to deliver a superior home theater experience.

The specification section of the PN51 only mentions the Ryzen 3 5300U, Ryzen 5 5500U, and Ryzen 7 5700U processor options, which are all based on the older Zen2 architecture.

But, Asus has not included the powerful Ryzen 5 5600U and the Ryzen 7 5800U Zen3-based processors. It may be so that the company can reduce the production cost of its device. This will allow Asus to keep the product below its MSRP and boost sales.

The device will also get an integrated Vega 7 GPUs that can easily handle 4x 4K displays with a 60 Hz refresh rate or a single 8K display @60 Hz. It will support up to 32 GB DDR4-3200 RAM via the two upgradable SO-DIMM slots.

For storage, the device supports up to 2.5-inch SATA bay supports HDDs up to 1 TB, while the M.2 slot offers PCIe 3.0 X4 NVMe support for up to 1 TB SSDs.

No pricing or availability info as of yet, but we can expect a mid-year release and starting prices of ~$370.