Arsene Wenger pushing to include automated offside technology in WC 2022 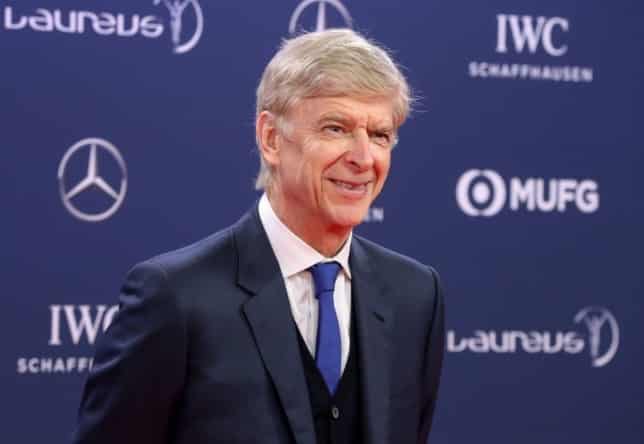 FIFA’s Chief of Global Football Development, Arsene Wenger is trying hard to include the automated offside call technology in the upcoming FIFA World Cup to be held in 2022. The technology had a trial run in the 2019 Club World Cup and received generally positive response from those using the feature.

Here is what the former Arsenal boss had to say regarding the introduction of the technology in international football, particularly a tournament of the stature of the FIFA World Cup:

‘The automated offside I think will be ready for 2022. Automated means it goes directly from the signal to the linesman and the linesman has on his watch a red light that tells him offside or not offside.

‘It is so important because we see many celebrations are cancelled after that for marginal situations and that’s why I believe it is a very important step.

Amidst all the criticism and the inconsistency surrounding VAR in club football, the need for consistency in decision making, as well as reasonable decisions becomes all the more important. However, as with the status quo, the final call will rest with the referee on the pitch.