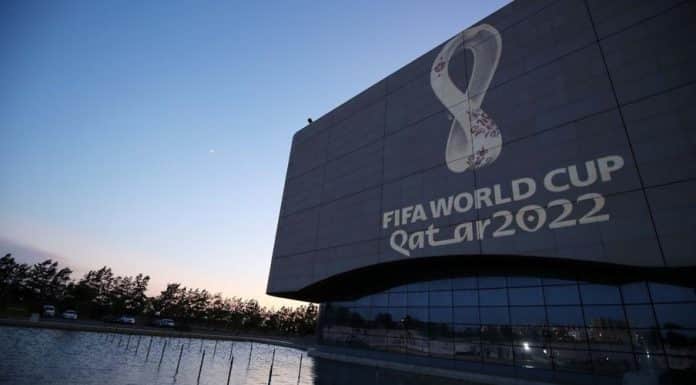 All 64 matches of the FIFA World Cup 2022™, to be held in Qatar, will be broadcast live on SuperSport

JOHANNESBURG, South Africa, April 9, 2021/ — All 64 matches of the FIFA World Cup 2022™, to be held in Qatar, will be broadcast live on SuperSport after the World of Champions concluded a broadcast deal with FIFA.

High Definition coverage will be across multiple channels with expert analysis, in-depth digital offerings, supplementary programming and much more in keeping with the grand scale of the event.

To be contested by 32 teams, including champions France, the World Cup will be held for the first time from November 21 to December 18, and the first to be held in one city.

The FIFA acquisition sits alongside SuperSport’s already substantial offering that includes all the major football leagues from around the world.

“This is fantastic news, especially after the success of the 2018 tournament, a fitting celebration of the beautiful game,” said Marc Jury, Chief Executive of SuperSport. “The FIFA World Cup™ always excites fans and the kick-off times will be most convenient for our viewers, given friendly broadcast time-zones.”

Get DStv Premium to watch all the local and international football action: https://bit.ly/3dJbGDc.

FIFA World Cup Qatar 2022: The match schedule has been confirmed by FIFA