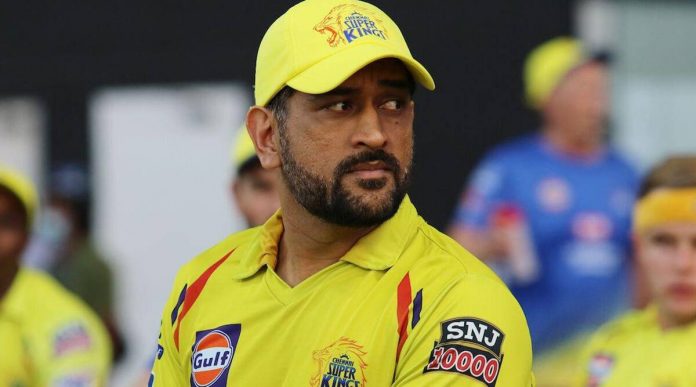 IPL is going to commence tonight. It is already started to increasing the hype among the fans.

However, some fans are eagerly waiting to see their favourite player in action. Former Indian skipper MS Dhoni has a huge fanbase in this regard.

MS Dhoni has retired from international cricket last year. Since he has only played in IPL 2020. According to some, IPL 2021 is going to be his last IPL. But CSK CEO Kasi Vishwanathan confirms that it is not going to the last IPL for the CSK captain. He said, “If you ask me, I don’t see him retiring anytime soon. Not this year at least and this is my personal opinion.”

MS Dhoni is playing for Chennai Super Kings from the inaugural season of IPL. He has won 3 IPL trophies with CSK in his IPL career. The 39 years old has been looking in good form ahead of the campaign opener. The veteran wicket-keeper is hitting big sixes during the net session. It is a big relief for CSK team management as well.

However, Suresh Raina is also coming back this season. Last season CSK missed their star man last season. But the lack of matches in recent times could have been a big issue for Raina. Though CSK CEO told that it is not a matter of concern as he recently played 50 overs matches in the Syed Mushtaq Ali Trophy. He said, “He played the Syed Mushtaq Ali Trophy. After that, he has been practicing. He didn’t want to play a 50-over tournament (Vijay Hazare Trophy). (But) he has been practicing with us also for the last 10 days. He is very keen to do well.”

CSK will face Rishabh Pant’s Delhi Capitals on Saturday in their first game this season.