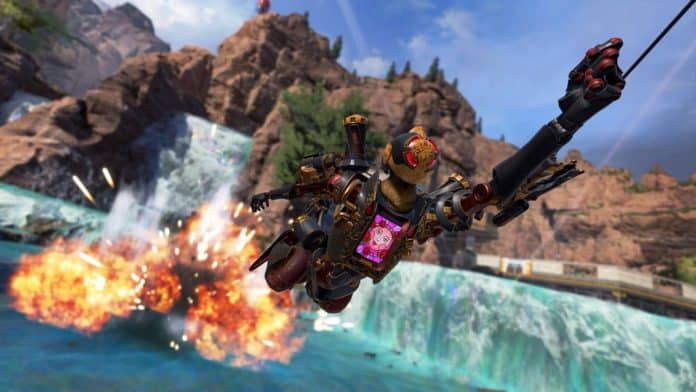 The new five wild War Games replace Apex Legend’s unranked queue later this month, which seems very weird for the game. From the coming Tuesday, if you want to play an unmodified, regular round of Apex Legends, then you have to play the ranked games. The casual game has now replaced with the five new game modifiers, starting with Second Chance – die in this mode, and after few seconds, you will again spawn in the sky with all your existing gear and weapons.

All these modes will last for a couple of days and will bring their own unique twists to the game. Ultra Zones features high loot and the high-risk bubbles that refill the shields and HP. Auto Banners does remove the hassle of having to retrieve your dead teammate’s banners, whereas, Killing Time cuts down the time with each and every kill, and Armor Regen exactly does what it says on the tin.

Recently in the new Season 8, Fuse has been added to the legend list. This character is an explosive expert, he carries an extra grenade in each inventory slot and able to shoot those further and faster.

Now, the new War Games also brings its own rewards track and a bunch of new cosmetics – which includes few ornate, antique armor sets of Wraith, Bloodhound, and Pathfinder. War Games will be live from next Tuesday, which is from April 14th to April 27th, by which point we should have gained a bit more knowledge about Apex Legends’ yet-to-announce next season.