AMD announces its overwhelming response from Stockholders with its Xilinx acquisition 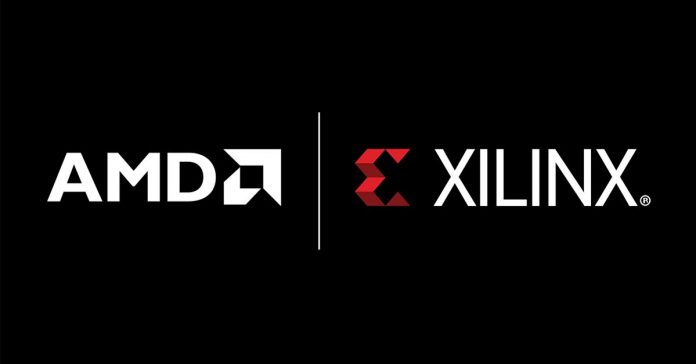 The Red team announced its acquisition of Xilinx in a $35 billion deal last year, and in 2021 their acquisition seems to move in the right direction as it receives an overwhelming response from stockholders.

The company’s CEO, Dr Lisa Su also tweeted this and welcomed team Xilinx to work together to make a new chapter for high-performance computing.

AMD will pay Xilinx shareholders a total of $35 billion in an all-stock transaction. According to AMD’s pricing, the company’s shareholders will then receive 1.7234 AMD shares in exchange for each share of Xilinx, and the price of each share is said to $82.9726.

The deal states that AMD shareholders will own 74% of the new entity, and the remainder will belong to Xilinx’s shareholders. So, as the stockholders of both parties have agreed to the acquisition, AMD and Xilinx can now work together for next-gen products.

As we stated in Wall Street’s prediction, with this deal, AMD would ultimately surpass MediaTek, a broad market share in the smartphone business. With Xilinx also being a user of TSMC’s process nodes, this deal could allow AMD to have higher bargaining chances from the Taiwanese semiconductor manufacturer. It will enable the company to bring down its products’ costs and increase its demand.

“For several years, AMD has successfully executed our long-term growth strategy and deepened the company’s partnerships to drive high performance computing leadership,” said Dr. Lisa Su, AMD president and CEO. “The acquisition of Xilinx marks the next leg in our journey to make AMD the strategic partner of choice for the largest and most important technology companies in the world as an industry leader with the vision, talent and scale to support their future innovation.”

“The Xilinx team is one of the strongest in the industry and we are thrilled to be joining AMD,” said Victor Peng, Xilinx President and CEO. “Our shared cultures of innovation, excellence and collaboration will enable us to accelerate growth in the data centre and pursue a broader customer base across more markets as a combined company.”