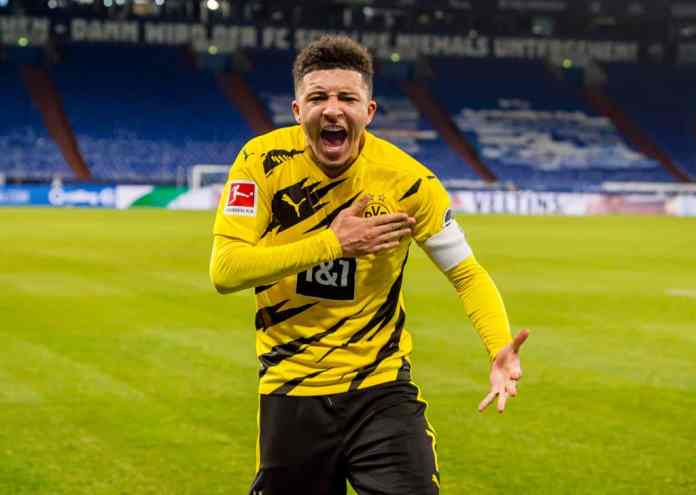 Along with Erling Haaland, Jadon Sancho is one of the many exciting young talents that Dortmund has at their disposal. The Englishman was right on the verge of joining Manchester United last summer, but the deal fell through at the last moment.

Since then, the player had endured a dip in form at the beginning of the ongoing campaign but has now seemingly returned to his better self. Despite the shaky start, he has scored 6 goals and provided 11 assists in 21 games in the Bundesliga. Those numbers go up to 12 goals and 16 assists across 31 appearances in all competitions.

Hence, this summer, Dortmund will only accept exceptional bids for Sancho. €120 million, as it was bid last year, will be difficult to receive this year due to the deteriorating financial condition across the continent. The German club wants to keep their best players, but if they accept a fee worth €80-90 million, we could see more clubs actually join the race for the player.

Manchester United could come back for the man they missed out on last season this time around, but the price they are offering is key. Champions League football will also be a factor in this case since Sancho is interested in playing the Champions League much like Erling Haaland.

Ronald Koeman could be sacked due to El Clasico defeat

Jesse Lingard being monitored by Real Madrid, Inter and PSG