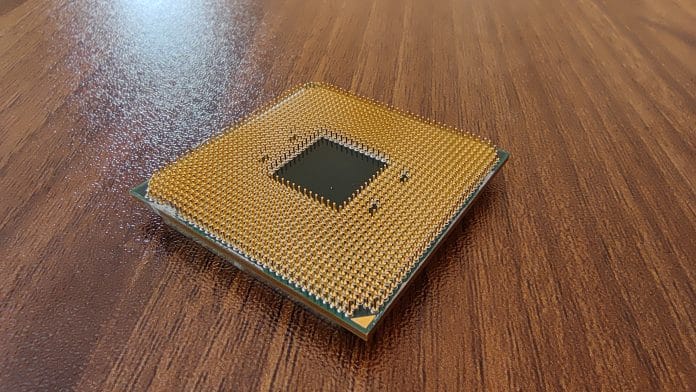 We have all been mesmerized and taken away by the performance of AMD’s amazing Zen 3 based Ryzen 5000 series. And as we enjoy the power of the desktop SKUs, it’s a fact that most of us are still unable to get our hands on the new SKUs due to the global semiconductor crisis.

According to a leak provided by the leakster Yuko Yoshida (@KittyYYuko on Twitter), AMD will launch the next generation of Threadripper processors in August, meaning CPUs based on the Zen 3 architecture. The Ryzen Threadripper 5000 series (codenamed “Chagall”) is designed for professionals that rely on high-threaded workloads.

The currently available Threadripper 3000 series scales up to 64 cores (128 threads), Threadripper 5000 is expected to have at least this many cores, and they’ll be based on AMD’s refined 7nm+ design present in Zen 3.

However, the August release announcement is not an official announcement from AMD and instead is simply a leak, so it must be taken with a grain of salt. But, there is no use for the Threadripper 5000 whatsoever. And it seems that AMD is also keeping quiet about the new Zen 3 based CPU. However, AMD’s HEDT CPU line is due for an update, so we may see Zen 3 make its way to the monstrous Threadripper line sometime later this year.