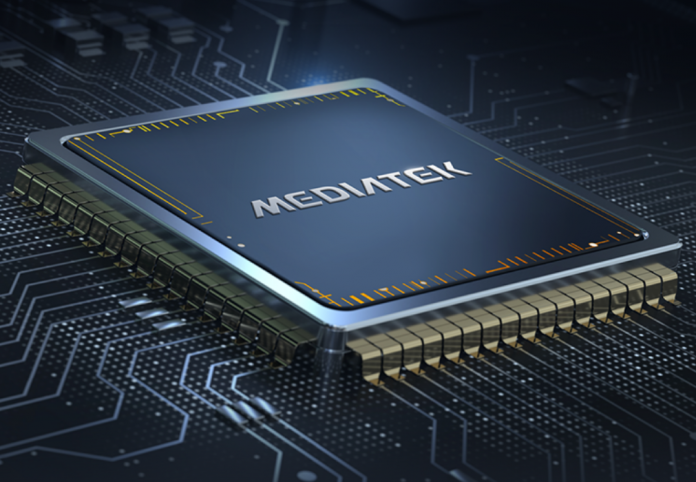 Several reports released by market research institutions and foreign media reveal that MediaTek supplied around 351.8 million processors to smartphone makers in the year 2020. The figure is an increase of 113.8 million over 238 million from 2019. So, with a massive Y-O-Y increase of 47.8%, the chip company MediaTek will become the World’s largest supplier of smartphone SoCs in the year 2020 for the first time.

On basis of the further reports, the foreign media is also expecting MediaTek may hold the same title this year as well.

Need to mention, the 5G enabled Dimensity series processors are not the only reason for the expectation, the supply of the 4G chips is also included. The company is still updating and improving its competitiveness.

When the world is switching or trying to switch from 4G to 5G, introducing better and improved SoCs are not the only thing, the fast supply capacity also plays a vital role. Currently, most of the smartphone processor manufacturers are struggling to supply the SoCs. However, TSMC’s sufficient capacity is a blessing for MediaTek, it is supplying 5G and 4G chips to its customers on time. Needless to say, MediaTek is taking the advantage of this scenario in full fledge.

MediaTek could unveil its first 4nm chipset by end of the year: Report