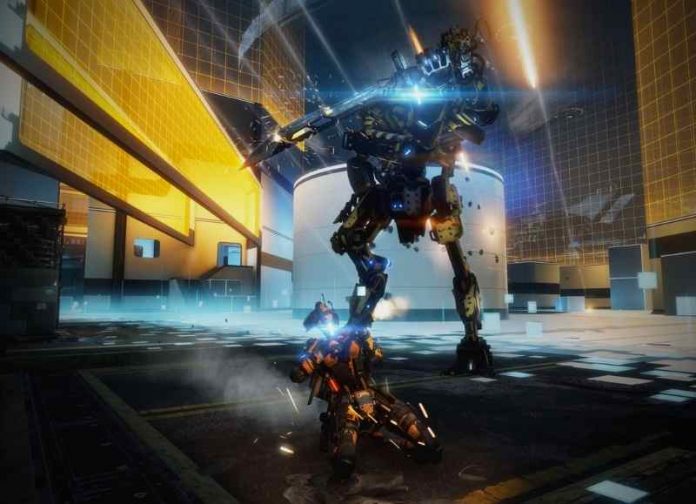 Apex Legends had its best year, bringing continuously new content, and it seems that one of the most requested features from the Apex Legends fan base is now coming soon: more Titanfall.

Apex Legends has the Titanfall universe and this universe is shared by Titanfall, Titanfall 2, and Apex Legends, but after the first release, Apex Legends has been kept much separate for two years. On a current panel having a few Respawn developers hosted by BrownGirlGamerCode, Ashley Reed, the Senior Writer of Apex Legends noted that the games are connected very closely.

Reed said, “What’s going on in Titanfall is a war; Apex is what happens after the war.” Reed then said that Respawn was willing to integrate the world’s first built-in Titanfall more thoroughly into Apex.

“Next season, Season 9, you’re actually going to see a ton of Titanfall coming back into the game in one way or another. So, I’ve told some people before, if you’re a Titanfall fan hang on for Season 9,” said Apex Legends Game Director Chad Grenier during the same panel.

Reiterating the statements for many years, Respawn said that there are no plans to basically add Titans properly.

Seeing the comment, it feels much more like those previous leaks from a while back are more plausible, the ones about the upcoming brand-new character Blisk, who has the features like calling a computer-controlled Titan as a kind of turret. Blisk is a character from Titanfall, a vicious mercenary who also serves as a chairman of Apex Legends’ Apex Games.