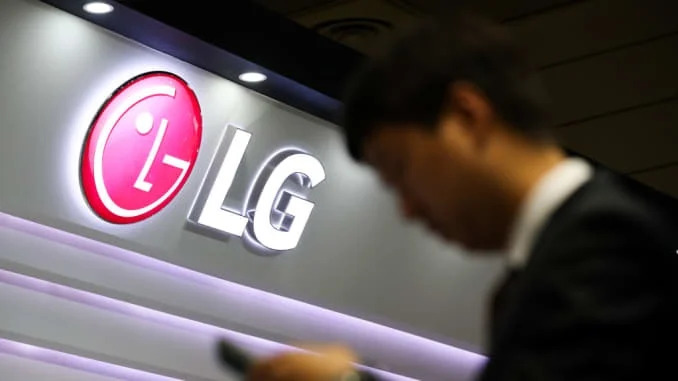 LG might not be doing too good with their smartphone domain but they are still trying to do everything to put good laptops in the market. LG has announced a new laptop which comes with an OBM display. This new laptop is said to be a high-performance product and is named as LG Ultra Gear 17.

This laptop flaunts a 17-inch WQXGA display and has a screen resolution of 2560 x 1600 pixels. This display features a vivid and clear picture quality. It is powered with an 11th Gen Intel Core i5 processor and is paired with an 8 GB of DDR4 3200 MHz memory. There is an equally 512 GB M.2 NVMe SSD with the laptop. Both of these components, RAM and memory can be upgraded to a higher level as per the wish of the users.

Talking about the graphics, it comes with NVIDIA GeForce GTX 1650Ti GPU which provides a rapid and comfortable environment when running video work or games. Generally, we see a pattern in which laptops with huge laptop size has a lot of weight. But this LG Ultra Gear 17 is not too heavy even after being very big in size. It weighs 1.95 kg even after packing a massive 80Whr battery cell.

Cooling is one of the important issues in any laptop. LG provides a ‘dual power cooling system’ with LG Ultra Gear 17. It helps by quickly cooling internal heat with two coolers. This will aid in a stable running of high-end programs. Talking about the ports, LG Ultra Gear 17 comes with three USB 3.1 ports, a USB 4 port which also supports USB-PD, 1 HDMI port, and a DC-in for power. LG is going to launch this product first in their domestic market, which is, South Korea. This new LG Ultra Gear 17 is priced at 2.24 million won (or $ 1,986).