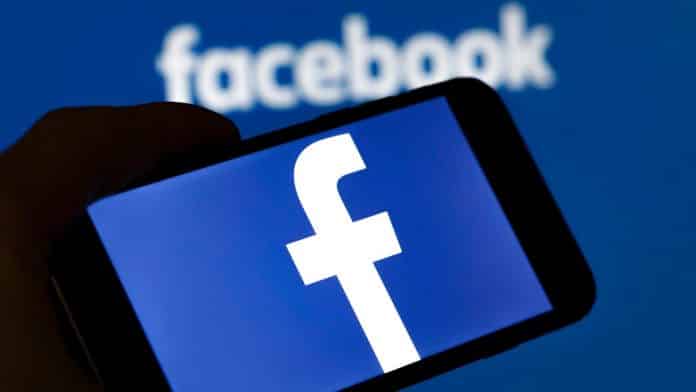 In recent news, a leaker has offered data of more than 500 million Facebook Inc users. The data is available for free, and it contains information such as phone numbers, e-mail ID,  Single Status, and other information.

According to sources, the database appears to be the same set of Facebook-linked telephone numbers that has been circulating in hacker circles since January and whose existence was first reported by tech publication Motherboard.

Several security firms have analyzed the information available in the leak and have found that the data and information are genuine. The phone matched the exact owners mentioned in the leaked data.

Many journalists have also been able to match known phone numbers to the details in the data dump. Facebook is yet to comment on the situation and the leaker also has refused to make any contact with the media.

According to sources, the leaked data was the result of a bug, which was fixed back in August 2019. Facebook users should be alert to “social engineering attacks” by people who may have obtained their phone numbers or other private data in the coming months.

The information such as contact details and complete residential address could be used by a terrorist organization or fake-vendetta groups to impersonate any individual and can cause huge mayhem in the country.

With Facebook, failing to warn users of the data leak and securing their database in the first place is the biggest tech blunder by the social media giant.

ABOUT US
The ultimate Technology & Sports news website, TechnoSports caters to the latest news for all its readers round the globe.
Contact us: [email protected]n
FOLLOW US
© 2020 TechnoSports Media Group