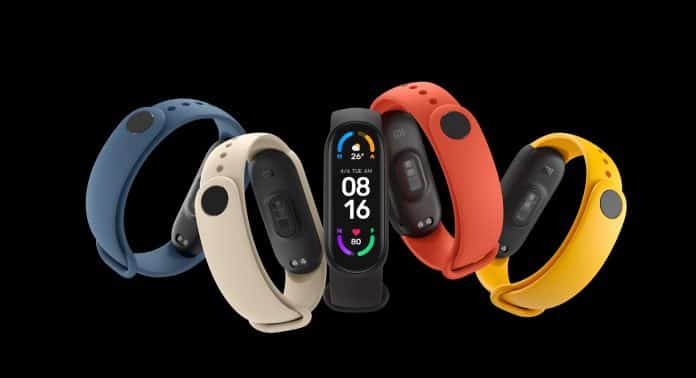 According to recent sources, Xiaomi’s recently launched Mi Band 6 will be getting a new OTA update. The update brings along with it a key feature related to fitness and well-being. The fitness tracker can be updated using the OEM’s Mi Fit App and will be first made available for users in India and China.

The new OTA update will add a sleep breathing quality feature on the Mi Band 6. The band already supports features such as sleep tracking with REM, and sleep breathing has also now made its way to the device.

The feature was first introduced during the launch of Mi Band 6, and it monitors your breathing quality while you are asleep. It is also supported by sleep tracking using REM and non-REM options.

REM sleep occurs at intervals during the night and is characterized by rapid eye movements, more dreaming, faster pulse, breathing, and body movements. If you are too much into your work and your stress level shoots up, you might experience an improper sleep cycle at times.

REM sleep tracking and sleep breathing quality can help you figure out how frequently you are experiencing discomfort. Speaking of other features of the Mi Band 6, it has more than 130+ watch faces(China), 60+ watch faces(global), 30 exercise modes, 6 auto-detect exercise modes, 24×7 heart rate monitoring(PPG), SpO2(Blood Oxygen measurement).

The device features a 1.56-inch AMOLED display. This 2.5D curved display, 5ATM water-resistance, a 125mAh LiPo battery with up to 14 days battery, NFC(in China), and more.