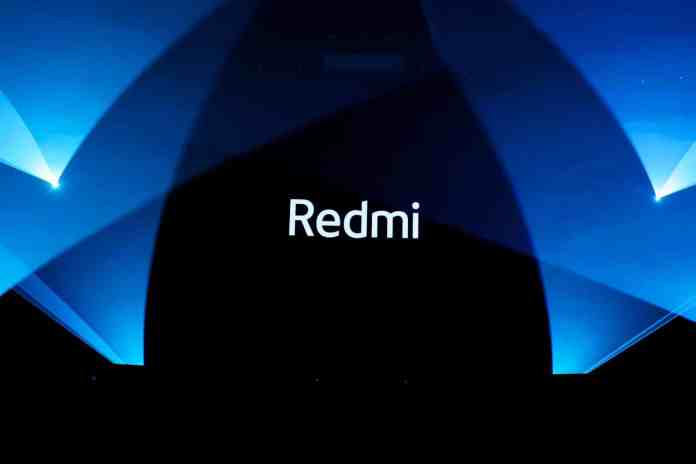 Also read: iPhone SE Plus might arrive with a ‘Notchless’ Design in 2023

Not much is known about this new device but we might see a launch conference this month (April) in China. The leak also mentions that the phone is codenamed Ares and will come with model number M2104K10C. In the Indian market, we might see the same device launched under the brand of POCO as model number M2104K10I was spotted on the Indian IMEI database yesterday as a POCO handset.

It’s great news for the fans of Xiaomi as a report says that Counterpoint Research has named Xiaomi as the most loved Chinese smartphone brand for the month of February 2021. Huawei, once the largest smartphone company from China, is facing the wrath of sanctions put by the Donald Trump-led US government. OPPO was named the largest Chinese smartphone brand in January 2021 but that place is taken by Xiaomi for February month.

Also Read: Google Pixel 6 Series may be equipped with its own ‘Whitechapel’ chips, not Snapdragon SoC

The reports say that the first two positions are claimed by Samsung and Apple respectively. This is no surprise as these two brands have huge fan loyalty because they are operating for many years. Samsung and Apple had a market share of 20% and 17% respectively whereas Xiaomi had a market share of 13%. In their comparison, Huawei has been impacted negatively for the reason mentioned above.

In fact, Huawei’s global market share has fallen to 4%. A research firm named Strategy Analytics has even gone far ahead to claim that Xiaomi will be the world’s third-largest smartphone brand overall in 2021. We are just three months into 2021, thus, it is a bold prediction. Xiaomi is utilizing the pressure piled on its competitor Huawei.

When Huawei was running its business without any issues, Xiaomi was limited to sell the only budget smartphone in the European market. But with the pressure on Huawei, Xiaomi has launched almost every premium smartphone under their house to gain more attraction. This has helped Xiaomi to make a space of their own in both the European and Indian markets.