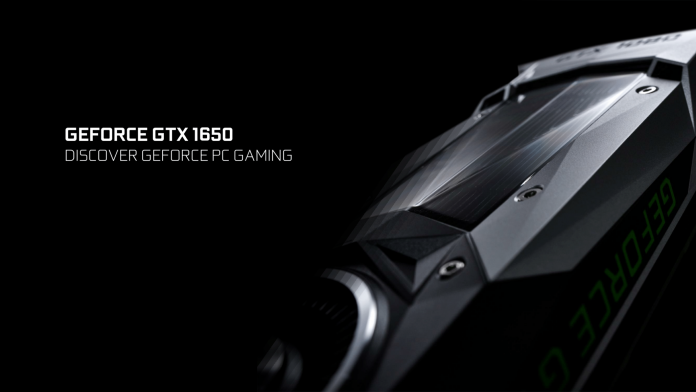 As we already know that, Graphics cards are currently in a shortage, and the world is facing an imminent shortage of cards. And it is being estimated that the crisis will be carried on to the mid of next year as well.

The chip crisis has especially been hard for gamers. Due to low supply, the retailers have increased the prices of the graphics cards and as such, the few available cards have already been procured by hungry crypto-miners. In multiple reports, it has been stated that the shortages will persist till the end of 2021 which leaves many without a high-end and proper gaming graphics card for the entirety of 2021.

According to sources, Nvidia is planning to increase the supply of the NVIDIA GeForce GTX 1650 this April and more Turing TU117 GPUs will enter the market by May 2021. The graphics features 896 CUDA cores, up to 1590 MHz clocks, and features 4 GB GDDR6 memory which operates at 12 Gbps across a 128-bit bus interface. The card features a TDP of 75W.

The GTX 1650 has also the second-highest graphics card share on the Steam hardware survey and is the 3rd most popular graphics card. The RTX 2060 and GTX 1050/1060 are also in the top five categories which makes sense for NVIDIA to increase their supply.