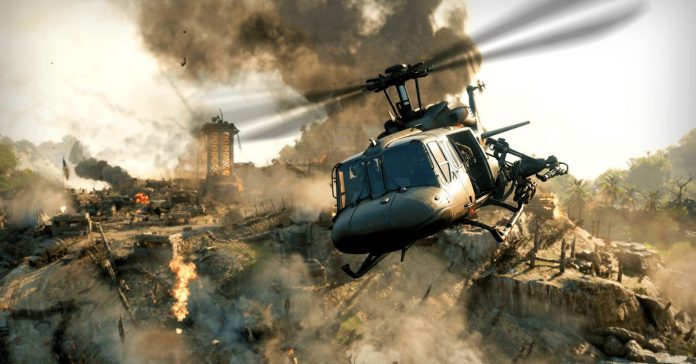 In December 2020, attack helicopters were added to Call of Duty: Warzone, but then also it was removed very quickly after players found that they could become invisible where they could see others, move, and shoot enemies as normal, but others can not see them. As you can imagine, this wasn’t fun for most of the players. The attack helicopters didn’t even last for 24 hours.

In the latest Season Two Reloaded update, the buzzbirds finally returned to action which took literally three months. It became very clear that Raven was being a bit over-optimistic about fixing the issue, as a huge number of players started to report immediately that the invisibility glitch was back.

It is not clear whether this is the same invisibility glitch as the December one or a new one with the same effects, but either way, Raven noticed it and once again pulled out the part. Any time window of their return hasn’t been declared yet; now, the Black Ops Cold War/Warzone Trello says only that issue is still under investigation.

It’s no doubt a frustrating part for the players, but the positive thing is that at least it’s not that worse than the Warzone stim glitch, which was needed multiple tries to kill and eventually forced a rework of gas effects to keep things less messed up.

PC Gamer asked Activision for more details about the glitch and a possible time window for attack helicopters’ return. We will keep you updated; keep following our website.