What is Starlink? Its Details, Advantages, Disadvantages in 2021 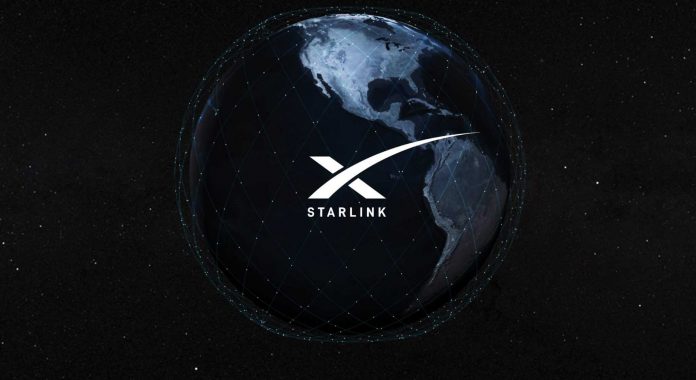 Starlink is a satellite internet constellation being constructed by Space Exploration Technologies Corp. (SpaceX) providing satellite Internet access. Thousands of mass-produced small satellites in low Earth orbit (LEO) will be a part of the constellation, working in combination with ground transceivers. The SpaceX satellite development facility in Redmond, Washington is home to the Starlink R&D, manufacturing, and orbit control. SpaceX’s plan is to sell some of the satellites for scientific, military, or exploratory purposes. The ultimate cost of the decade-long project after all designing, building, and deployment of the constellation is completely was estimated by SpaceX in May 2018 to be at least US$10 billion.

According to N2YO, the details of the Starlink Satellites are as follows:

Advantages of the Starlink Satellite Internet

The internet of almost all rural areas is expensive, slow and unreliable. Considering the U.S, Maine, Vermont, Alaska, South Dakota, Idaho, Iowa, Montana, etc., are some of the places where the average download speed is less than 25 Mbps. With work-from-home culture becoming prevalent, Satellite internet provided by Starlink will give these places faster internet at cheaper rates.

The only source of the internet at sea was satellites that are expensive and slow. Starlink’s low orbital satellite will not only provide fast internet but also offer a cheap price. Thus, cruise, cargo, or private ships will all enjoy the Internet, which was previously impossible to obtain.

Since IP cannot be detected or states cannot access IP data of Starlink’s Satellite internet easily, there will be a more free media environment.

Disadvantages of the Starlink Satellite Internet

Compared to the general cellular internet, Starlink is not portable. We can take our cell phones freely anywhere and receive the internet but obviously, the Starlink dish is not portable at all. Though there is a possibility of installing the dish over an RV or Boat, it is not compact enough to carry freely.

Another major disadvantage for Starlink over cable internet is that at any given time, Starlink has a fixed number of satellites over a specific location and all the users in that particular spot are sharing the same bandwidth. So, in cities, the same bandwidth will be shared by many people as compared to rural areas. Thus, Starlink’s speed in cities will be slower compared to suburban areas.

The night sky could get cluttered by the 12,000 or so estimated satellites Starlink would be comprised of. Astronomers observing from the ground will be posed with interferences due to the satellites orbiting around the Earth. European Space Agency (ESA) published a study on March 3rd, last year, found that an uptick in satellites such as that of Starlink would affect wide range telescopes the most. Despite this, according to Bander Snatch, SpaceX CEO Elon Musk has assured that Starlink satellites “will dim as they move into their final orbit and will become a lot less visible.” We will get to know in time if the trade-off between global connectivity and a pristine night sky is worth it.

Asus ROG Flow X13 will launch in India on May 12