Huawei HarmonyOS 3.0 Closed Beta is out now for Developers, check out the New Updates 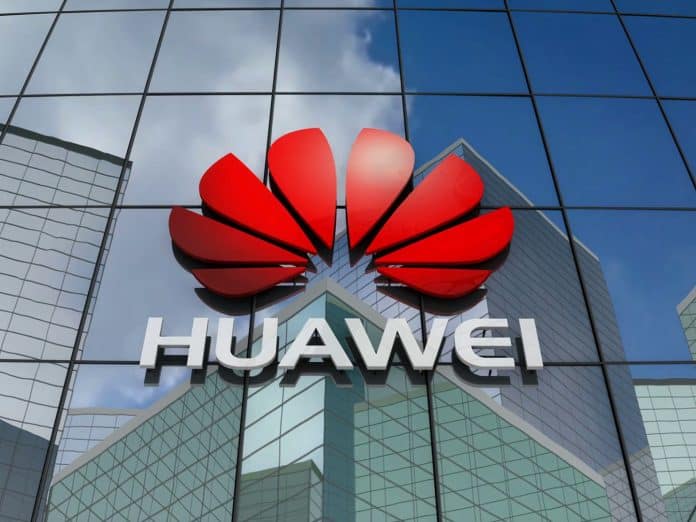 Chinese multinational technology company, Huawei Technologies Co., Ltd., will soon launch the stable version of its HarmonyOS for smartphones. According to a recent report, the HarmonyOS Beta 3.0 (only the closed beta) is now available for download. Thus, access to this version will only be provided to developers that have testing qualifications. The previous version, HarmonyOS 2.0, will now be pushed for smartphones.

This update, as of now, does not seem to bring in any new features, however, it comes with some upgrades. The Huawei HarmonyOS API is optimized and the system capabilities are enhanced to support more scene development.

Details of the update as provided by Giz China:

According to Yu Chengdong, a Huawei executive, the Guangdong-based manufacturer’s flagship mobile phone will begin to upgrade the HarmonyOS system in April. The speculations so far claim that this rollout may start on April 24.

HUAWEI P50 SERIES TO ARRIVE WITH HARMONYOS ON APRIL 27TH

According to a recent report, Huawei Developer Conference (HDC) will be held from April 24 to 26 where more details on the HarmonyOS will be revealed. However, no official information has been provided on the details of the event.