Edu Bedia: “India is a Future Powerhouse in World Football” 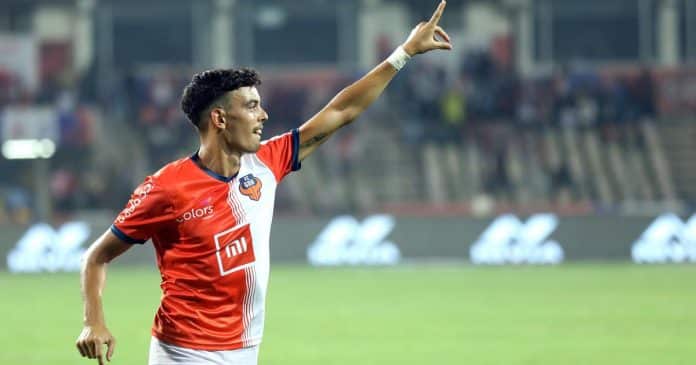 Spanish international Edu Bedia, who plays for Indian Super League side FC Goa thinks that Indian football is on the rise.

Indian national football team suffered a humiliating 6-0 defeat in the hands of UAE in an international friendly match. It has drawn a lot of criticism for the players and the coach. But Edu Bedia feels that India will definitely make a comeback and they are a future powerhouse in World Football.

Edu Bedia wrote on Instagram: “In the last 4 years I have been asked many times about how big a difference is there between Indian football and European football. And how could the level of Indian football be improved. I have always answered the same thing and I think after what I saw yesterday, many people will agree,”

“The India game was a hard blow of reality for Indian football. I think the Indian coach is doing a fantastic job to improve the young players and giving them opportunities with the national team. However, the reality is that the 80th team in the FIFA ranking is a level above India, and what matters less is the result and what should hurt the most is seeing the feeling of superiority in all aspects of the game from UAE – be it technical quality, tactics, space control etc.”

“Journalists have asked me so many times when we can see India in a World Cup. But that cannot be the question India should be asking just right now. For that dream to be realised and though to occur, there needs to be years spent on working in academies and investing at the grassroots and youth level.”

“I really think that India is a future powerhouse in world football. That though, will need loads of work and patience,” Edu concluded.