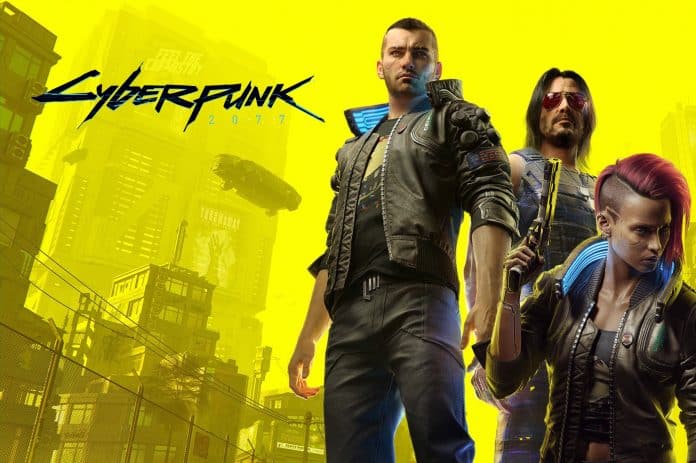 In 2021, CD Projekt faced a hard time, from the delayed Cyberpunk 2077 patches to company-wide hacks. The company recently appeared with a 34 GB patch for Cyberpunk 2077, which shows that they are trying to fix the mess of the game released last December.

CD Projekt sketched its plans already in January to update the Cyberpunk 2077, which included free next-gen update, free DLCs, and two patches. The announcement from the company repeats that, but also it has attached that it released Hotfix 1.11 because Patch 1.1 broke part of the game. CD Projekt now says that it’s gonna release the next-gen update of the game in 2H 2021.

Similarly, CD Projekt announced the next-generation update for Witcher 3, six months ago, which it has reiterated in its recent roadmap. For those who bought PlayStation 4 or Xbox One game, the update would be free for them. Bad luck for the PC gamers, they need to purchase the ‘visually and technically enhanced version of the game’ separately.

As per the assumptions, the next-gen update should come out in 2H 2021. CD Projekt has informed that it will continue to update GWENT: The Witcher Card Game and has plans to bring The Witcher: Monster Slayer mobile game out of beta.

The only sparkle of the new announcement comes out in the form of Cyberpunk 2077 expansions and the ‘addition of online elements’. CD Projekt informed previously that Cyberpunk 2077 multiplayer would be a standalone project, so we will wait and see what the company means by stating ‘online elements’. Although, neither of these is going to arrive until 2022.