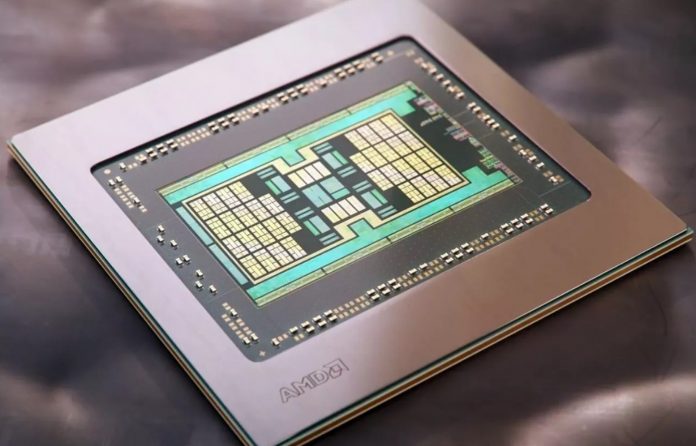 AMDKFD is the Linux kernel Heterogeneous System Architecture (HSA) driver for its APUs, and it seems that AMD has updated its Linux driver and has inadvertently revealed some juicy information to the prying eyes of leakers.

The latest patch adds L2 and L3 cache information for GPUs and updates the L1 cache information that was already present. From the update, we found that the L3 cache refers to Infinity Cache, which RDNA 2 GPUs use as a ‘massive bandwidth amplifier’.

The latest AMDKFD update file also contains references to Van Gogh, which is expected to be AMD’s first mobile architecture for its RDNA-based GPUs. There’s no doubt that AMD’s integrated GPUs are much better than Intel’s but they are still based on the older Vega architecture (5th generation GCN). Van Gogh, however, will feature Zen 2 CPU cores and will come with the RDNA architecture.

But, the release notes of AMDKFD do not show any L3 cache for Van Gogh. It remains to be seen what AMD will use Van Gogh for, but it looks like it does not possess Infinity Cache. AMDKFD implies that Van Gogh has 8 Compute Units (CUs), which is the same volume as the Radeon RX Vega 8 (Ryzen 4000).

Previous article
LG is exiting Mobile manufacturing, may confirm next week
Next article
Edu Bedia: “India is a Future Powerhouse in World Football”