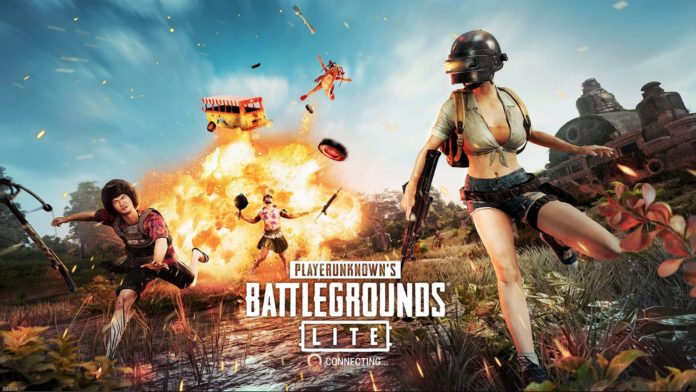 The Battle Royal game PlayerUnknown’s Battlegrounds has different forms but all of them are loved by most gamers across the world. However, if you had been enjoying PUBG Lite on PC for quite some time now, then there’s bad news for you as Krafton, the game’s publisher is shutting down PUBG Lite from April 29th.

The PUBG Lite was the free-to-play version of the original PlayerUnknown’s Battlegrounds game for PC and it did gain a lot of popularity in short span of time as you didn’t need high-end specs to play the game. Already new downloads were shut down on March 30th and it will completely go dark from April 29th.

However, Krafton did not state the actual reason behind the closure of the game, here’s what it said in its statement:

We are deeply grateful for the passion and support from the astounding number of PUBG LITE fans that have been with us. During the strenuous times of the COVID-19 pandemic, we hope that PUBG LITE was able to provide our fans with a fun way to stay safe.

Unfortunately, we have made the difficult decision to close service after much deliberation and the time has come for our journey to end. We regretfully inform you that the service of PUBG LITE is scheduled to end on April 29th, 2021 (UTC).

Having made its debut only in 2019, this is one of the fastest closedown of the much popular free-to-play version of PUBG. It seems like you cannot get anymore Chicken Dinners from April 29th on PC for free.

Share
Facebook
Twitter
Pinterest
WhatsApp
Linkedin
Previous articleIbrahima Konate is only in negotiations with Liverpool; no done deal yet
Next articleMohamed Salah has left the door open for Real Madrid or Barcelona move in the future