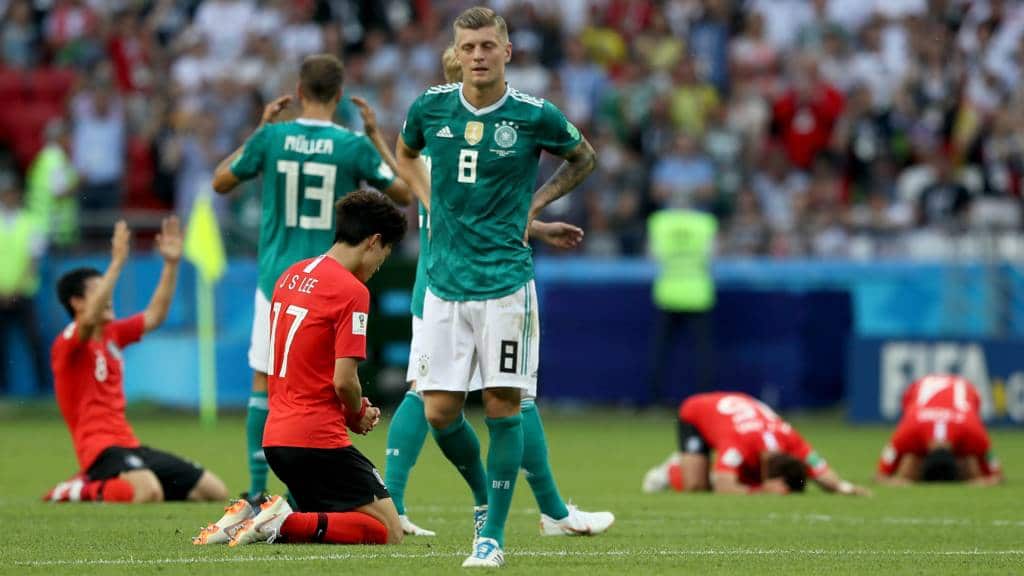 Qatar was awarded the opportunity to host the 2022 World Cup by FIFA in 2010, beating competition from bids from the USA, South Korea, Japan, and Australia in the voting process.

It was a surprise for everyone as Qatar had virtually no previous history in the sport. Their lack of football heritage has seen them build eight new stadiums in time for 2022, while the finals themselves were moved to the winter to combat the extreme summer heat.

As per some reports, more than 6,500 migrant workers have died in the country, with the hot climate and working and living conditions being pointed at as possible explanations.

Now, Germany midfielder Toni Kroos described the working conditions in Qatar as unacceptable and thinks it was a mistake to host the FIFA World Cup 2022 in Qatar.

Kroos said on his brother Felix’s podcast, via Marca: “Immigrant workers are subjected to days without rest under torrid 50 degree heat. They suffer from insufficient nutrition, without drinking water and [working] in crazy temperatures,” .

For Kroos, the decision to host the World Cup in Qatar “was not good,” and the Real Madrid star mentioned that homosexuality is criminally prosecuted in the country and that “certain violence” is practised on workers.

“All of these points are absolutely unacceptable,” he said, although he wouldn’t boycott the World Cup.

“Would that serve to improve working conditions? I think not,” he argued.

“Football always arouses extreme attention, be it before the tournament or during it,” the player said.

The Germany team wore shirts to raise questions on Qatar’s record on human rights during their recent qualifying matches against Iceland and Romania.

“Lucifer(Season 5: Part 2)”- All We Need to Know about the upcoming Netflix Series