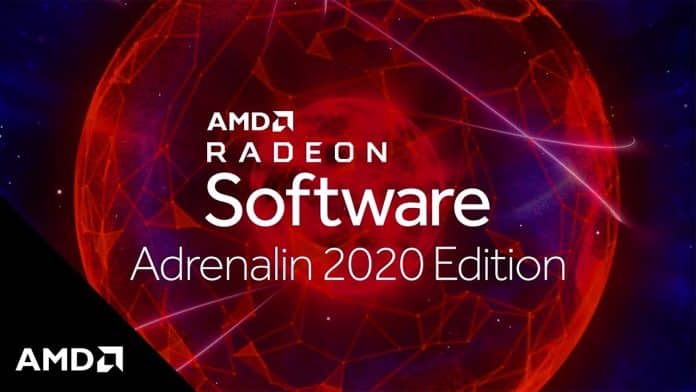 AMD has recently announced the new Radeon Software Adrenalin 2020 Edition 21.3.2 that provides important updates for AMD Radeon GPUs. The company has released the driver optimizing performance for the DIRT 5 Update 4.00 with support for DirectX Raytracing features and providing Day-0 support for Evil Genius 2 and The Outriders, supporting Radeon gamers with optimized performance to enjoy the latest titles at their best.

You can download the latest Radeon Software Adrenalin 21.3.2 driver here.