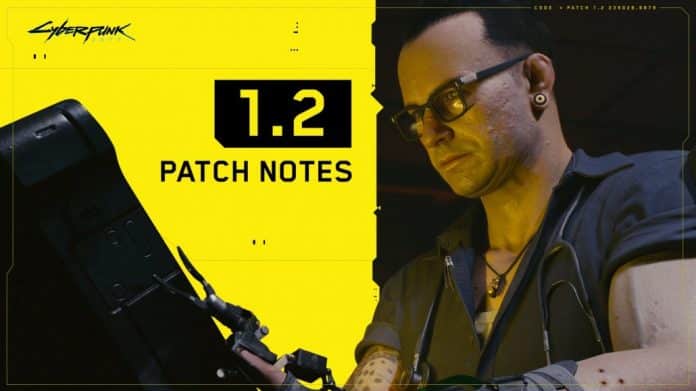 Cyberpunk 2077 has been one of the most anticipated game in the history, however, the buggy release along with the console anomaly has destroyed a lot of reputation for CD Projekt Red. But, the game has got to be one of the best Open World games you have ever experienced on PC as its now one of the most graphic intensive games out there.

Although the developers have addressed some of the issues with some Patch updates, it seems the major update has got to be the new Patch 1.2. Actually, this update was scheduled to hit in February but the cyber attack on their servers did however delay it to now.

The update actually brings hundreds of fixes and improvements you could ask for while if you are an AMD Radeon RX 6000 series GPU owner, then good news for you as well because with this update, you can also enjoy ray tracing, provided you have the latest Radeon GPU drivers.

Here are all the changes and improvements with the new Patch 1.2 posted on their official site:

This section discusses changes that enter all the platforms but many of them make a bigger difference on last generation consoles and lower performance machines.

As you see there are a lot of fixes and changes along with other improvements, Patch 1.2 weighs around 28.8 GB on PC. The update is already available on PC and consoles whereas the patch will be going live later this week on Google Stadia. Stay tuned to see the ray tracing performance of Radeon RX 6000 series GPUs in Cyberpunk 2077.