Manchester United have 13 players sent out on loan; here’s a look at their performances during the loan spell 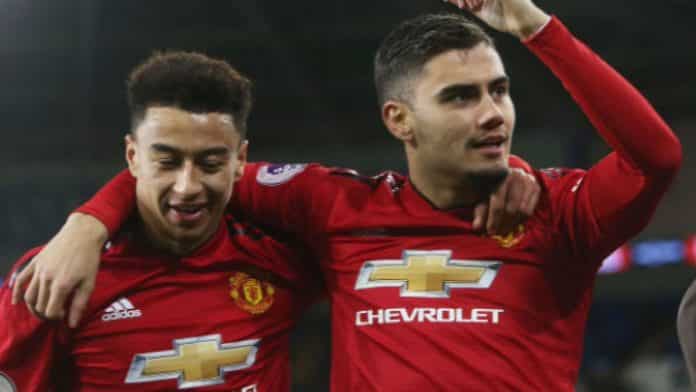 Manchester United is one of the greatest clubs in the world in terms of player development. There are so many talented youngsters in the Manchester United squad who can be a star in the future.

Here are the performance details of all of them.

Diogo Dalot lost his place in the Manchester United after the addition of Aaron Wan Bissaka in the squad. He was sent to AC Milan in loan last summer. He has made 24 appearances for the Italian side this season.

Jesse Lingard completely lost the place in the squad after the addition of Bruno Fernandes and Donny Van De Beek. He was sent to West Ham United in loan last January. The English midfielder quickly settled into the side and has made a blistering start scoring five goals in just seven games.

The youngster was sent to Germany to play for Werder Bremen. But unfortunately, he failed to deliver his best there.

The Brazilian was sent to Lazio. He has struggled for gametime under Simone Inzaghi – starting just two games so far.

The youngster was sent to Brighouse Town where he spent the first half of the campaign. After that, he was loaned out to Portadown in January. His contract is going to be expired next summer.

He was sent to Ligue 2 side, Caen. He is a regular member of the squad. He has made 18 appearances for them so far.

Di’Shon Bernard was excellent for Salford City. His loan spell is going to be ended next summer. It can be extended, and he may remain there for the foreseeable future.

Max Taylor moved to Kidderminster Harriers in late October. But he is yet to make a name for himself.

James Garner was sent to Watford at first. Later he moved to Nottingham Forest – where he scored his first senior goal against their rivals, Derby.

Joel Pereira is the back-up goalkeeper of Huddersfield. He has made only 1 appearance.

Ethan Laird is a versatile defender who is capable of playing down the wing and as a centre-back. However, he has been used in the right wing-back role at MK Dons this season.

Facundo Pellestri joined Manchester United on the deadline day. He moved to Alaves in LaLiga last January, where he been a regular in the first-team.