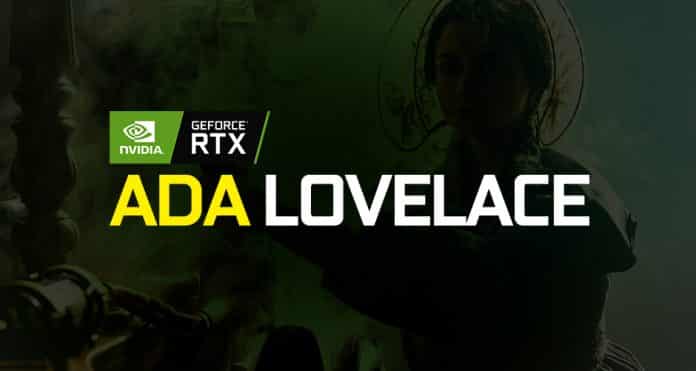 Nintendo is the current most and only famous handheld console available in the global market. As it stands, the manufacturer is now planning to launch the upcoming version of its Switch handheld console for the year 2021. And according to sources, the console might very well end up featuring NVIDIA’s next-generation GPU architecture, codenamed Ada Lovelace.

Earlier, it was announced that Nintendo Switch 2021 would be making use of NVIDIA’s DLSS technology to power up to 4K visuals in TV mode. The NVIDIA DLSS (Deep Learning Super Sampling) technology is one of the RTX graphics cards’ key features, allowing users better performance through AI-assisted up-scaling.

As per the recent reports, the upcoming handheld console from Nintendo will feature NVIDIA’s Ada Lovelace GPU. As far as we know, Ada Lovelace is the generational successor to the existing RTX graphics cards based on the Ampere GPU.

NVIDIA has been known to base its architectures on prominent physicists, mathematicians, and scientists and Ada Lovelace is no different. In many ways, Ada Lovelace can be thought of as the world’s first computer enthusiast.

She appears to be the first person to have realized that the Analytical Engine proposed by Charles Babbage had applications beyond pure calculation and also published what is thought to be the first algorithm (becoming the first computer programmer) intended to be carried by such a machine. This was almost half a century before Alan Turing would finish their work and invent the general-purpose computer during the world war.

According to reports, Ada Lovelace GPUs from NVIDIA will offer better ray-tracing and DLSS capabilities and several new features that are yet to be unveiled. We have no confirmation which consumer systems will be powered by the GPU but, NVIDIA is likely to launch a version of Ada Lovelace to power the Nintendo Switch.