FIFA 21: FUT Birthday Team 1 leaks and what to expect as it comes live on 26th March 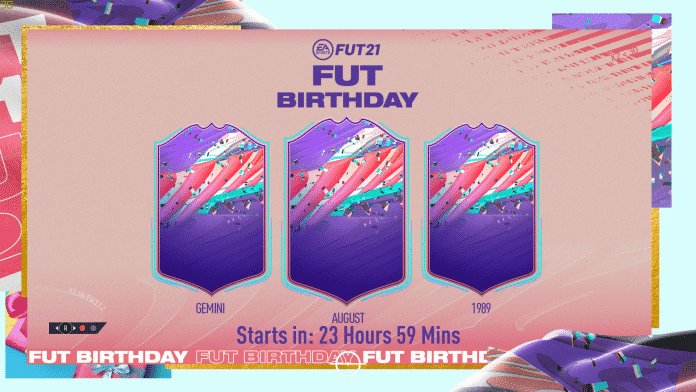 EA Sports is back again with another promo after there was nothing for the last few weeks. FUT Birthday promo will be live on FIFA 21 from 26th Match 11:30 pm IST. It will be live for about 2 weeks, and there will probably be 2 teams.

FUT Birthday Team 1 will be coming to FIFA 21 tonight. There have been many rumoured leaks, and the FIFA 21 Ultimate Team loading screen has also hinted at some things.

If the leakers are to be believed, then the Gemini card on the left could be Ferland Mendy. The August star could be Lucas Moura, and Ivan Perisic was born in 1989, but this seems to be a wild guess as many players were born that year.

The player overall and their positions are still a doubt, but it seems these players will receive their FUT Birthday card tonight.