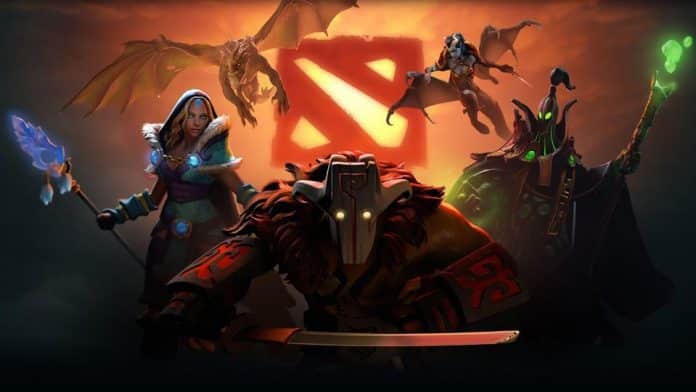 It is very true that learning Dota 2 by yourself as a beginner is a bit complex. But now, Valve has announced its own big update, which is going to make the complex game easier for the newcomers.

Valve has confirmed the update in a detailed announcement, which it rightly describes as “comprehensive”. The update does introduce a lot of minor and major changes to a new player’s experience.

The most interesting one is the New Player Mode, which offers a static pool of heroes. It is designed in a way that the new players don’t confuse to learn too many heroes and abilities at the very beginning. “To keep an even field, solo-queue new players will always play with and against other solo new players when queuing in this mode,” Valve writes. “They won’t meet any parties or Dota veterans.”

A wizard has been included to guide the new players. If you do something recklessly, the wizard will appear and guide you in the right way. As an example, Valve has described, if you try to face a 1v1 situation against an especially difficult enemy, or rock around the map too long with low health, then the wizard will pop-up.

A new series of player objectives will also attract the new players to learn several elements of the game “in a controlled, scripted environment”. There have been included more stuff like, dedicated chat channel for new players, a free three-month trial for Dota Plus, updated and improved bots, an updated and “more flexible” coaching system, and more.