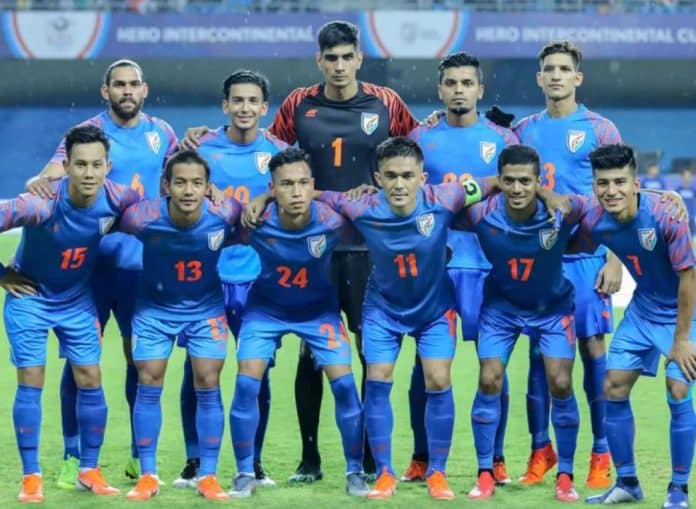 The popularity of the Indian national football team has skyrocketed in the last few years. They now have a large fan base, and all those Indian football fans were eagerly waiting to watch their stars take the football field in the Blue colours.

AIFF officially declared that the international friendly matches will be telecasted on Eurosport. All the fans were excited to watch the match but even after the kick-off time of 7:15 PM IST, there was no telecast of the India vs Oman match.

The Eurosport SD channel is showing a cricket match while the Eurosport HD channel is telecasting an Eredivisie match between AZ and PSV. There is no telecast of the India vs Oman international friendly match. All Indian football fans have been angered and frustrated by this careless situation.

Here’s an alternative way to watch the India vs Oman international friendly match live in India. The match is being live-streamed on Oman sports official Youtube channel.

How to get access to Eurosport to watch India vs Oman live in India?

India vs Oman: How to watch the international friendly match live in India?