Own a Bitcoin? You can now buy a Tesla 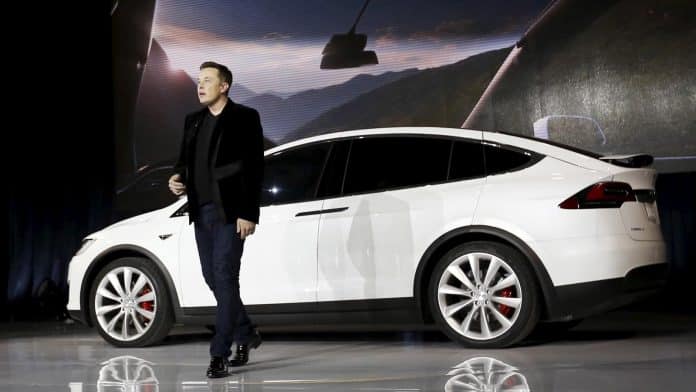 Have you ever thought of buying a car by Bitcoin? It’s time to make your dreams come true as finally Elon Musk makes it official:

Yes, you can now own a Tesla by paying in Bitcoins; well, this was flagged rumour until now as Musk makes this official announcement. We know how out-of-the-box Elon Musk is and his passion for cryptocurrency, so its natural to see him announce this.

With this announcement, Tesla becomes the first major automaker to accept payments in bitcoin in exchange for its cars. He further added that the ‘Pay by Bitcoin’ functionality would be made available outside the US at the end of 2021.

The worth of cryptocurrency has been on a hike for the last couple of years, and Musk and his company knows it, so in February, Tesla bought $1.5 billion worth of bitcoin.

Tesla CEO Elon Musk also said in his tweet that Tesla is using only internal & open source software & operates Bitcoin nodes directly. Interestingly, having to know the volatile nature of Bitcoin, Musk has even confirmed that Bitcoin paid to Tesla shall be retained as Bitcoin only and will not be converted to fiat currency.