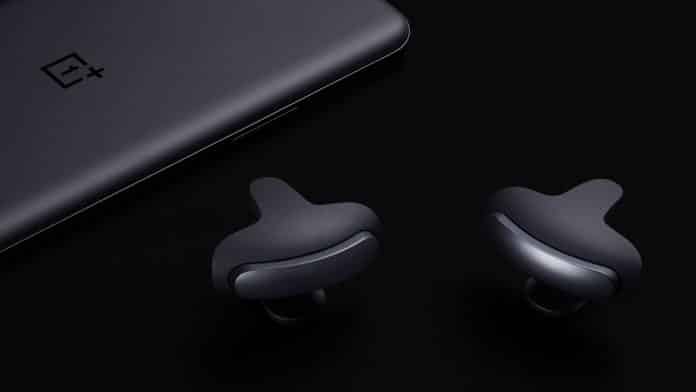 Yesterday, OnePlus launched its OnePlus 9 series globally and along with the series, the company has also announced some of the most useful and cool accessories, such as a 50W wireless charger, gaming triggers, and a couple of phone cases. So, let’s check out each of the devices one by one.

It is basically a wireless charger from OnePlus by which you can charge your OnePlus 9 series of smartphones. You can place your phone in both landscape and portrait modes, credit to its two charging coils. It has a removable USB-C cable as well.

The maximum output you can get from it 50W that will charge your device from 0-100% in 43 minutes. The OnePlus 9 Pro supports this 50W of wireless charging whereas the OnePlus 8 Pro and OnePlus 9 can be charged at 30W and 15W respectively (phone cases should not be greater than 2mm in thickness to support wireless charging).

This wireless charger has a silent mode as well which keeps the fan speed noise below 23db and power below 15W reducing the brightness of the LED indicator. This device goes into silent mode when not in use and you can also turn off the silent mode within a preset time interval.

This device is available in white color and in terms of dimension, it measures 89 x 70 x 118 mm and weighs around 180 grams. However, OnePlus gives a 65W warp charger along with a USB-C cable inside the box for normal wired charging.

Coming to the pricing, this product is available in different price tag in various regions:

OnePlus has finally launched its very-first gaming accessory which is a set of gaming triggers. Those are basically triggered clips that can be attached with the side frame of the phone to help in gaming in landscape mode. This device basically uses capacitive induction to interact with the display and Omron switches used by the triggers provide better tactile feedback to the users especially while playing high-end shooting games such as PUBG, Call of Duty, and Free Fire. The OnePlus Gaming triggers have compatibility with both Android smartphones as well as iPhones but the only thing is that the thickness of the phone should not exceed 11.5 millimeters.

Coming to the pricing, this product is available in different price tag in various regions:

All of the mentioned accessories haven’t been in the sale yet but expected to be available in the market once the phones will be there for sale from next week.