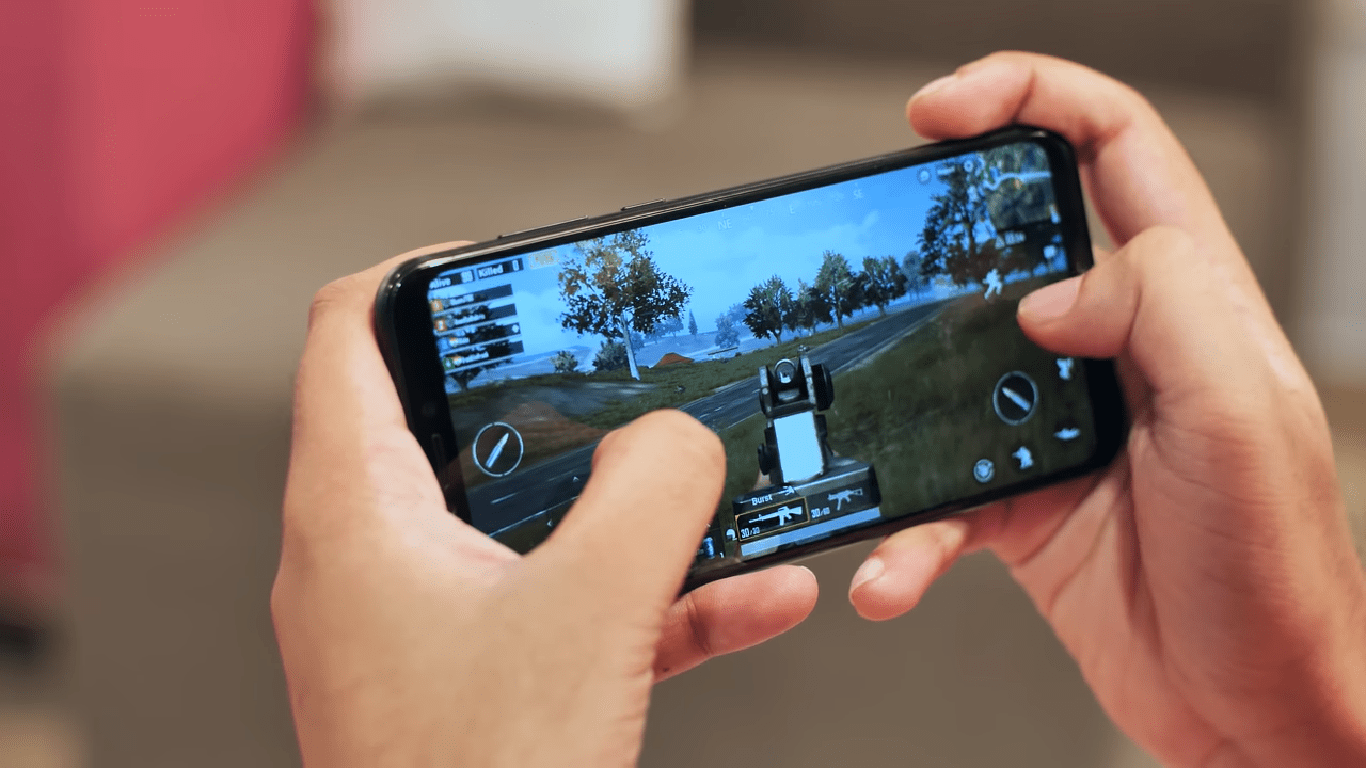 The parent company of the popular mobile game PUBG Mobile, South Korean Krafton Inc., is looking for a new investment strategy analyst in India, according to a new job posting on LinkedIn by the company. The job posting, for which the company doesn’t seem to be accepting applications for it anymore, appeared on 18 March around midnight.

Since the Indian government banned the mobile game in October last year, this job posting comes as good news for players in the country who have been waiting for the game to relaunch in India. According to LiveMint, “PUBG Corporation, a subsidiary of Krafton which owns the intellectual property rights to the game, had said in November that it would be making a new game for India to circumvent the ban.” ‘PUBG Mobile India’ would be the name of the new game and it would be operated by PUBG Corporation, taking Chinese Tencent Games out of the equation.

Shortly after the ban in India due to privacy issues, PUBG Corporation had taken away the IP rights from Tencent and has been looking for ways to restart operations in the country. In November 2020, the company said it will set up an Indian subsidiary to “enhance communications and services” with players. It was also going to establish a local office and hire “over 100 employees” in the country. Around the same time, a corporate development division manager job posting had also been seen on LinkedIn.

According to the current job posting of an investment strategy analyst, the job will be to help the company in analyzing mergers and acquisitions, and investment opportunities in the country. Krafton had said earlier that it plans to invest $100 million in India to “cultivate local video game, esports, entertainment, and IT industries” in the country. Due to the high popularity of PUBG in India, the company also plans to host esports tournaments in the country.

Krafton Inc. has also made a deal with Microsoft that will enable them to host the game and its data on Microsoft’s Azure platform that is Microsoft’s cloud service. With this move, it seems like data privacy is what the South Korean company cares most about at this point in time.

An important reason why PUBG Corp. would want to host their game on Microsoft Azure’s servers is that Azure is famous for its security measures and the way the cloud platform implements it.