Zomato is the next Indian start-up to go public 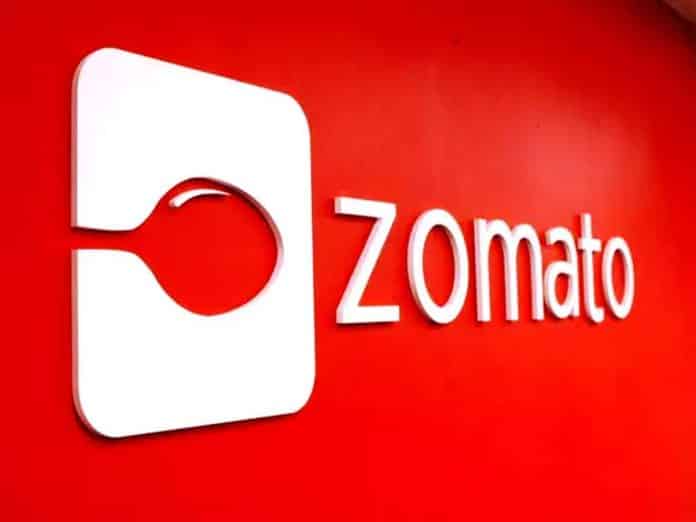 Zomato Pvt, an Indian food delivery startup, has announced that it will file for an initial public offering in the first half of 2021. It marks yet another Indian start-up that has opted to go public.

“Our finance/legal teams are working hard to take us to IPO sometime in the first half of next year,” stated Deepinder Goyal, Zomato’s founder and chief executive officer.

Zomato is backed by none other than Sequoia Capital and Jack Ma’s Ant Group among others. It is one of the high-flying Indian startups now riding a smartphone boom in the world’s second-most populous nation.

For now, we have not received any official estimate of the evaluation and still, the company continues to seek funds ahead of its envisioned debut.

“There are more big names joining the round – we estimate that our current round will end up with us at $600 million in the bank very soon.”

According to sources, the investors are part of a $525 million round, and as per a filing with India’s company regulator, values the startup at $3.4 billion.

Zomato is among the two largest players in India’s food delivery business. Its biggest competitor in the food delivery market is Swiggy, which is backed by the likes of Tencent Holdings, Naspers Ltd., and DST Global among others.

“The best part is that our burn rate is very low and our market share is accelerating in all regions. We have no immediate plans on how to spend this money. We are treating this cash as a ‘war chest’ for future M&A and fighting off any mischief or price wars from our competition in various areas of our business.”