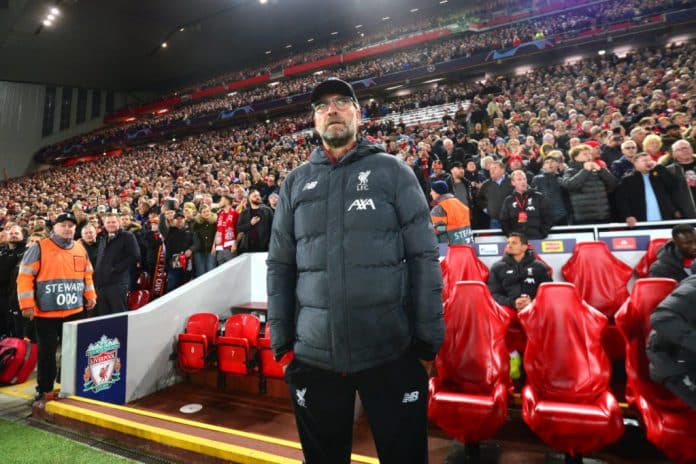 The UEFA Champions League Round of 16 stage is over and many big names like Barcelona and Juventus have been eliminated in these rounds. So as we progress further, there will be many more surprises to come.

We are about to witness the last year’s final and the 2018 final as Bayern Munich will face PSG and Real Madrid will play against Liverpool in the quarter-finals.

Liverpool were no match for Real Madrid in the 2018 final due to their goalkeeping errors. So this time, Klopp will be hoping to take revenge and knock the all-time record Champions League winner out of the competition.

Jurgen Klopp said: “It’s just under three years ago that we faced them and it was a tough night for us, so to get the chance to play them again is cool.”

“And a few young prospects, proper players on top of that. I’m really looking forward to it.”

“It’s exciting, exciting. It’s obviously a tough draw, but I’m fine with it because if you look at all the other teams you think, ‘Oh my God!’ because they’re all strong and all have quality.”

After an all-English final in the 2018-19 Champions League, there is a possibility of a third all-English final this time as well. If Liverpool win the quarter-finals, they could meet Chelsea and eventually face Manchester City in the final.

Klopp further added: “I think we are all the same,” “Bayern doesn’t want to play Dortmund, for example, because they are from the same country and for us, it was City and Chelsea.”

“If we can avoid as long as possible then you do it, but all the rest, it was clear we would face a tough opponent.”

“I know it’s a different round and whatever and we don’t know where we will play and stuff like this, but that’s all OK. If it will be Budapest, that’s fine. The home game maybe hopefully at Anfield, that would be great as well.”