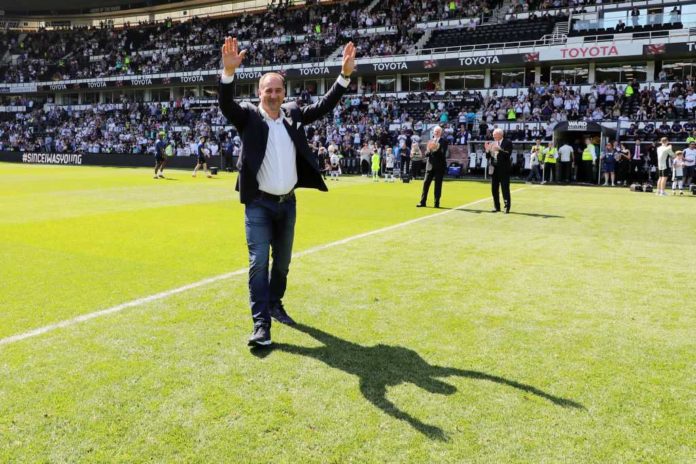 The Indian national team is preparing for the two international friendlies against Oman and UAE, later this month. Surprisingly, no I-League player has been named in the Indian Squad.

Igor Stimac said during a chat with AIFF TV: “Some people were worried that I didn’t follow I-League this year but I have Venkatesh there and he is involved in every single game so I have great numbers, statistics from the I-League. That is the way we follow. ISL is the professional part of Indian football, it is very well organised and from this part, the players are coming to the national team.”

He added, “From I-League, because it has a lower quality of football, I consider I-League for now as a filter for the ISL. It is a platform where young Indian players develop, grow and gets recognised by ISL clubs and signed by them. Which doesn’t mean that some of the I-League players can’t get on the national team list.”

Stimac then revealed that there is a lot happening behind the scenes to improve the future of football in India as he concluded, “People who see Indian football, they only see ISL or the national team playing but they cannot see those things happening behind the scenes, what we are doing with the grassroots program, the baby leagues with the youth development program. This work will be seen very soon,”