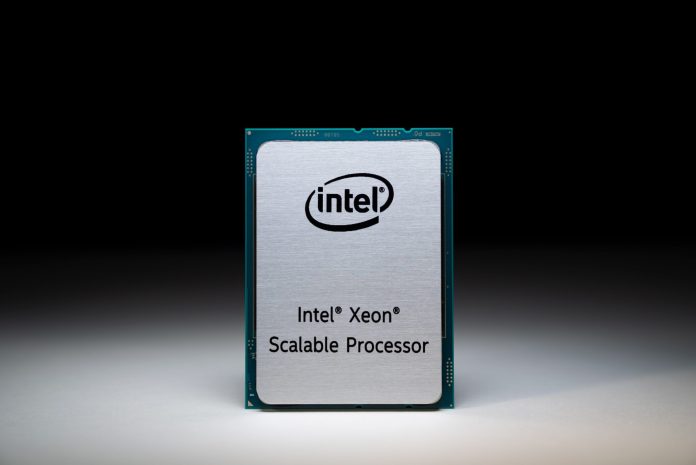 In the server CPU market, Intel has always been the dominant force, and that hasn’t changed, but other companies are making strides in shrinking Intel’s huge market share. One of those companies is AMD.

It has increased its market share of the server CPU market and with its EPYC lineup wants to continue to increase it. Intel went silent with Ryzen but not this time as it has responded with the Ice Lake platform.

According to research firm TrendForce, the x86 architecture has remained the mainstream server architecture at the end of 2020 and with a 92% market share, Intel dominates the market, but AMD has been challenging Intel. AMD has increased 3% compared to Q4 of 2019 and grown to encapsulate 8%.

TrendForce predicts that quarter on quarter in Q2 of 2021 there will be a 21% increase in server chip shipments due mostly in part to the Ice Lake platform. Another area of growth pointed out by TrendForce seemed to be edge computing where ARMv8 solutions have been taking market share. These ARMv8 solutions are now expected to hold a respectable share by 2023-2025, in the low-power edge computing market.

Intel expects Whitley Ice Lake CPUs in Q4 of 2021 to be 40% of CPU shipments and a select few datacenter clients have received CPUs. The rest of Intel’s clients will have to wait to start receiving Ice Lake CPUs. According to a report by WCCFTECH, “the Ice Lake CPUs are the first server chips to support PCIe Gen 4 support. Although not much now other SSDs take advantage of PCIe 4.0 support, we expect to see Intel add new products to the ecosystem that take advantage of it.” As of now, only the 2nd gen Optane SSDs are taking advantage of PCIe 4.0.

The Ice Lake CPUs are allowed to support the fastest standard of DDR4 RAM by the Whitley platform. Thus, “it increases the data transfer rate (MT/s) and the maximum capacity of DRAM supported per CPU.” This closes the gap between AMD’s Rome server chips and Intel server solution offerings. The Milan platform won’t be fueling advancements in bit demand as it won’t be changing too much in regards to memory. In terms of pricing and performance, AMD offerings are still slightly better than Intel’s.