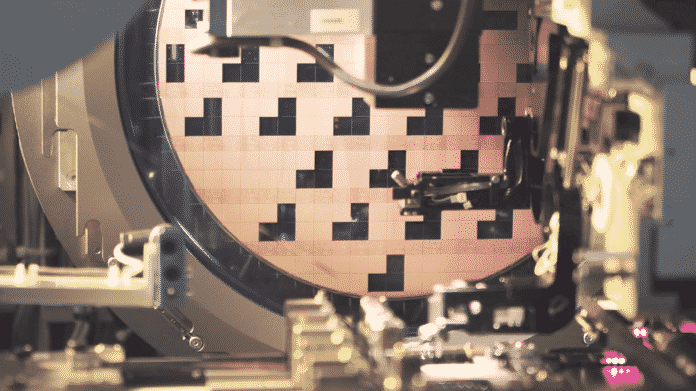 Taiwan Semiconductor Manufacturing Company (TSMC) and Samsung Electronics are the two biggest rivals in manufacturing chip process nodes. And according to the latest information, both are on their way to allocate historic levels of capital expenditure in their processes.

It is estimated that both the rivals will spend a combined $55 billion on facilities and equipment to print semiconductors. But, it’s not just the fab manufacturers, Governments in the U.S., EU, and China need to spend around $150 billion spread out over the next five years if they have any hope of developing an indigenous industry capable of matching the Asian giants manufacturing prowess.

In 2020, we encountered a defect mode in the development of our 7nm process technology that resulted in yield degradation, which was the primary driver for a delay in our expectations for our 7nm-based CPU product timing. These delays can allow competitors to benefit from advancements in manufacturing processes introduced ahead of us by third-party foundries and could adversely affect the competitiveness of our products. — Intel

But according to Analysts, the $150 billion figure quoted above is the bare minimum for governments if they want to stay competitive in the chip manufacturing space. The U.S. has allocated up to $3 billion for individual projects to increase American chip manufacturing capacity.

In China, sources indicate that it can’t catch up to either TSMC or Samsung even if it does spend $150 billion. This is due to export control regulations limiting the country’s ability to procure key manufacturing equipment.