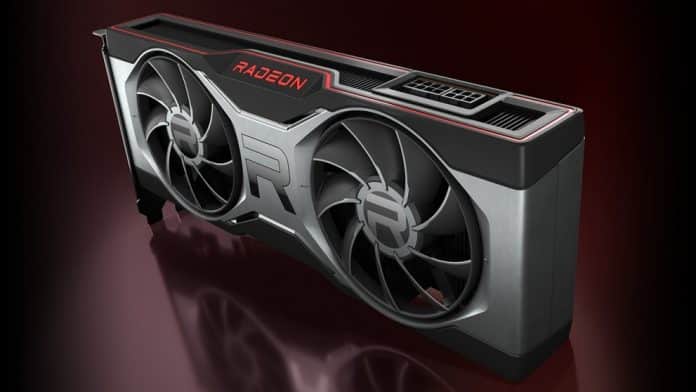 We have received the initial reviews of AMD’s Radeon RX 6700 XT, and from where we stand, the review will not make the executives at AD very happy. During the launch, the Radeon RX 6700 XT was presented as ‘the ideal choice for 1440p gaming’, cherry-picking games that demonstrated the card’s superior performance over NVIDIA’s GeForce RTX 3060 Ti and GeForce RTX 3070.

The reviews indicate that AMD’s Navi 22 offering rarely matches the RTX 3070, despite being closer to the RTX 3070 in price than the RTX 3060 Ti. It seems that Nvidia still has the upper hand when compared to AMD in the graphics segment.

However, a large performance gap often exists between the RX 6700 XT and the RX 6800, which could have been better bridged with a slightly more powerful Navi 22 card.