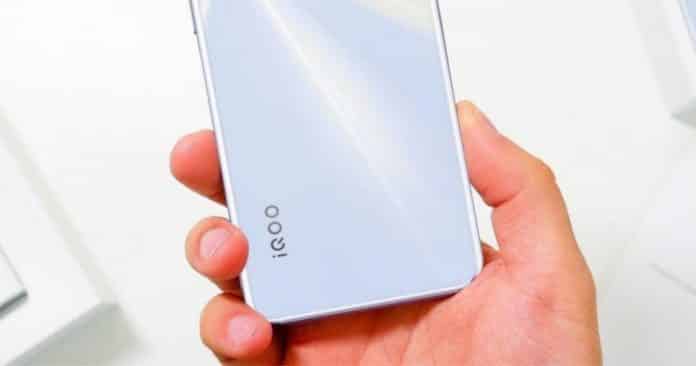 From January 2021, the iQOO Z3 has been in the news and earlier this month, the phone has got the certification as well from the 3C certification website. Many leaksters have tipped several specifications of the upcoming iQOO Z3. Now, finally, the company officially teased the launch of iQOO Z3 and some of its key specifications have also got appeared on Google Play Console.

iQOO has officially shared a teaser poster of the upcoming iQOO Z3 with a tag line ‘little prince of speed’. From the teaser, we can clearly get a hint that the upcoming phone is the iQOO Z3 as the ‘Z’ in poster made of three stripes, resembles iQOO Z3.

On the other hand, the upcoming iQOO Z3 has also been spotted on Google Play Console with model number Vivo V2073A. From the listing, we’ve come to know that this phone will run on Android 11 OS and will be powered by an octa-core Qualcomm Snapdragon 765G chipset. However, earlier a leaker had tipped that it will be powered by the MediaTek Dimensity 1200 chipset.

Some previous reports regarding this phone have revealed that it will have a centered punch-hole display supported by a refresh rate of 144Hz. The SoC will be paired with LPDDR4x RAM and UFS 2.2 storage. This phone will be fueled up by a decent 4,500mAH battery supported by 55W of fast charging and regarding the camera section, this phone will have a 48MP Sony IMX589 primary camera.