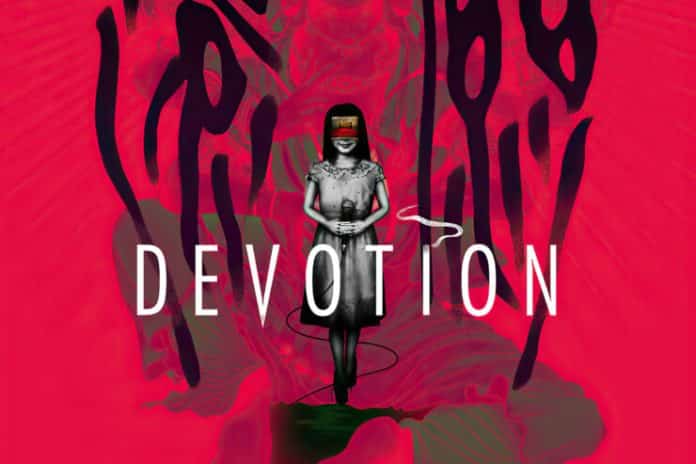 The first-person horror game Devotion has not been available to buy due to some controversies over a reference to Chinese premier Xi Jinping. This game was developed by the Red Candle Games which is a Taiwanese studio. Now the games have been put on their own online store for sale. Devotion and Detention(the first game of the studio) are now available to purchase without DRM.

After the launch in February 2019, Devotion was pulled from Steam. The game was highly praised for its originality and atmosphere, but it received some controversies and negative user reviews after users saw an in-game poster that read, roughly, “Xi Jinping Winnie-the-Pooh moron.” On the internet, Xi is basically compared to Winnie the Pooh in memes, which often match with the ire of China’s online censors.

Red Candle Games described that moment that Devotion was being removed for some technical and QA-related reasons, and would also “review our game material once again making sure no other unintended materials was inserted in.” The game never went back to Steam, and later, Red Candle Games did apologize for its “severe art material mistake.”

In December 2020, Devotion was again involved in controversies when GOG, the storefront of CD Projekt Red-backed out from an agreement to sell the game hours after its announcement. “After receiving many messages from gamers, we have decided not to list the game in our store,” a statement from the store read. “This is a difficult predicament to overcome, but we won’t stop striving,” Red Candle Games said in reply.

The studio writes in a tweet, “We hope to provide a direct and simple purchasing channel for players who’re interested in our games.” It’s not still clear whether the Xi reference has been removed or not. ASUS brings back ROG Academy is back for Season 6 –...